Apple announced iOS 11 last week and many people rushed to install it even if it is still in the preview stage for developers.

Just like any new iOS release, there are differing opinions from Apple friends who are overly excited about what the company has added to iOS 11 and the Android community, which is watching and laughing because most of the new iOS features have been on Android for years. 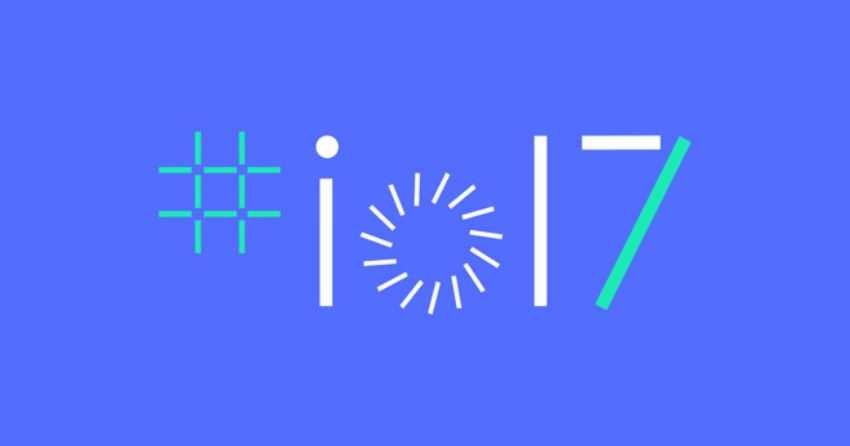 A video posted on YouTube shows 6 of the potential allegedly copied by Apple by Samsung and Android in general. The comparison shown in the video is between a Samsung Galaxy S8 and an iPhone and as you will see it is clear that there are actually some similarities.

The first feature that is said to have existed before on Android is the update of the one-handed keyboard that is part of iOS 11. As XEETECHCARE shows, iPhone users and users of Samsung devices have devices with almost the same appearance and features only Apple was the second to release them.

The second feature of iOS 11, much like the Android feature, is the advanced screenshot tool, which not only has an identical thumbnail of the screenshot at the bottom of the screen but also provides processing tools similar to those available on Samsung devices.

Then, there is the new Control Center, which can be further customized to iOS 11 with shortcuts to the functions that users want. In Samsung, these shortcuts are called quick actions and have been around for so long while iOS users are discovering them now.

Notifications also have options in Android-inspired iOS 11, with users now able to hide previews on the lock screen. Of course, these settings exist for a long time on Android and Samsung phones. Apple users have = 2017.

In addition, iOS 11 acquires a new feature called "Upload Applications" or "Offload Apps," which frees up storage space used by a particular application but retains its documents and data. Of course, this is similar to the cache option available on Android, though users also have bonus options to free up space, manage the application, and delete all data from the same menu.

Finally, there is a screen recording tool that is similar to Samsung's. Allows you to record what happens on your screen and then save the video. The Samsung Galaxy S8 already features such a feature that offers fast recording and screenshots.

It's quite clear that these iOS features have been inspired by Android, and this time Apple can't boast of being the first to announce them, though they presented them as very important innovations…. 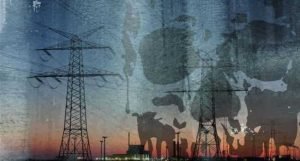 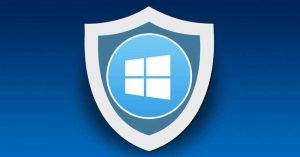