I can not describe to you how happy I was driving a few days ago at the "Alexander Fleming" Research Institute in Vari. Not only was it a glittering sunny day, but it was the day that I would eventually become part of an experiment! In recent years, I have been writing about experiments that have been made by others, and in the past I have also done many experiments. But never that day I was not part of an experiment or if you preferred I did not have a test animal! 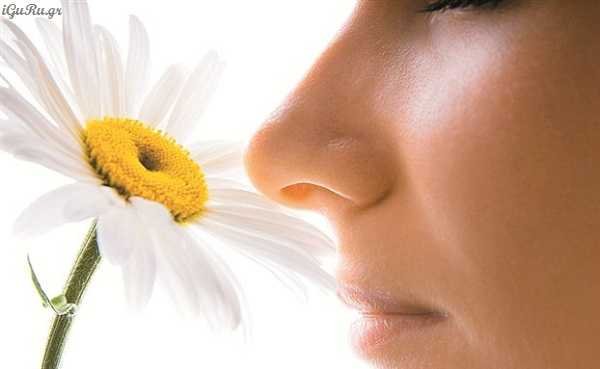 Their finding means that the function of the human sense of smell also has a quantum component, as what the volunteers actually perceive is nothing more than the different molecular vibrations of molecules with different isotopes (hydrogen - deuterium). As for me, I finally have hopes to continue my career as a guinea pig: as the research team informed me, for the next phase of its experiments it needs people who can not smell the masks. As soon as I have news from the course of the experiments, I will inform you…

Greek the first potatoes in space