Η Microsoft gave developers a close and personal look at her plans for Windows at Build last week's conference. 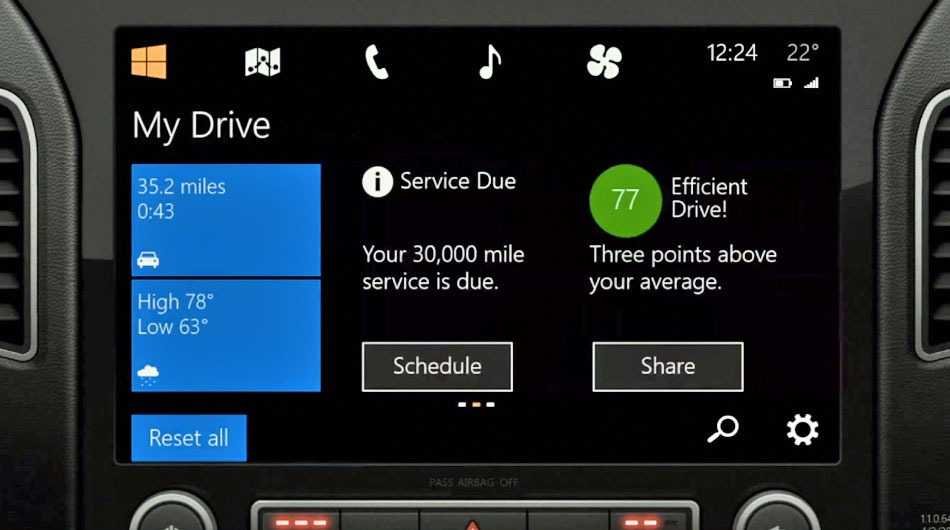 Among all the excitement and other developments, he also showed snapshots from the operating system of the car company.

It was presented by Steve Teixeira, Microsoft development officer, and the system boasts a striking resemblance to Apple's recently released CarPlay system. In the presentation (four minutes), as Teixeira says, the system is described as displaying your phone's display on your car's display.

The Windows menu for the car system includes options for accessing maps, phone calls, sending text messages, playing music, and viewing information about your car's status. There is also a special menu that lets you view all apps on one screen. 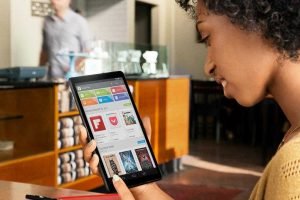 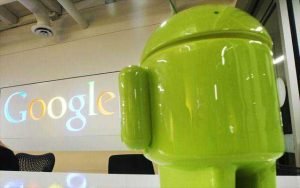