HP presented at this year's event Computex the ENVY Wood Series, a new series of devices made of wood.

Yes HP brings wood to its laptops something we should expect as the company has experimented in the past with various other high quality materials such as leather.

The company's wooden laptops will be available in three different color combinations, all with a wood finish: Natural Silver with Pale Birch, Nightfall Black with Natural Walnut, and Ceramic White with White Birch.

The four models that will be released during 2019, are called ENVY 13, ENVY x360 13, ENVY x360 15, and ENVY 17 and according to HP itself we will learn more details before the release. The 17-inch model will only be available with an Intel processor.

For now, all we know is that HP is preparing these devices for the high-end product market, so don't expect them to be cheap.

In terms of software, all devices will run the latest version of Windows 10, but will also incorporate advanced features such as Wake on Voice and Wake of Fingerprint reader. In other words, you will be able to "wake up" the device simply by scanning your fingerprint on the built-in sensor.

All laptops in the new series, will have Amazon Alexa Digital Assistant pre-installed, although users will be able to return to Microsoft Cortana at any time. 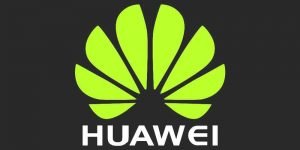 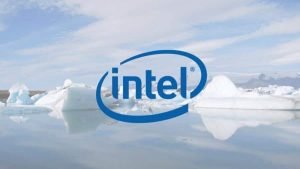