Huawei Honor V9: Huawei just released a teaser that says the official launch of the new smartphone Honor will be done this month. In particular, the upcoming Huawei Honor V9 will be announced on February 21, just one week before MWC 2017.

Huawei probably wants to present a high-end smartphone before any other company, so it will make the official presentation of Honor V9 on February 21, according to TechUpdates. 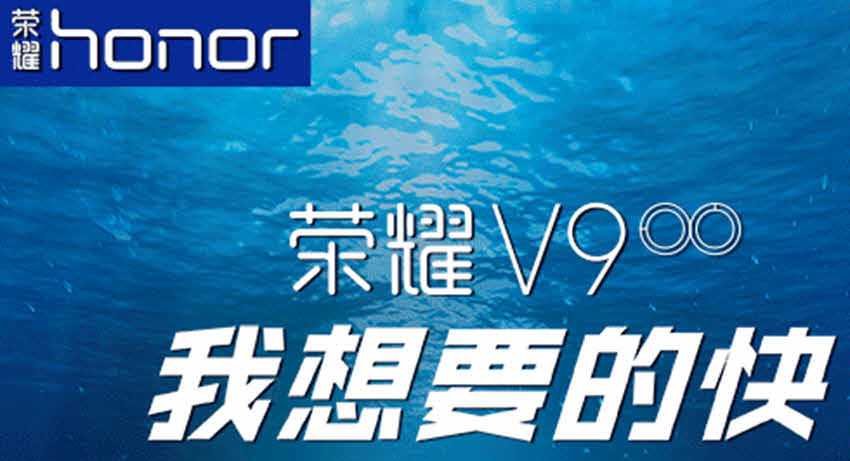 The trailer released by Huawei does not reveal features of the upcoming device, not even the design of the phone.

However, according to the rumors that circulate, Honor V9 is reported to come with 6GB RAM and a dual camera installation.

The installation of a dual camera at the back of V9 is said to have a sensor in 12MP, in conjunction with another 2MP camera. The front camera will be at 8MP, and the device is reported to be powered by a 3.900mAh battery.

It will have a fingerprint sensor on the back and an octa-core processor tinted at 2.4GHz, possibly Kirin 960. According to rumors, it will have 128 GB of internal memory and a 5,7-inch screen with a resolution of 2560 × 1440 pixels .

The phone could support dualSIM and could also be available in a variant of 4GB RAM with 64GB disk capacity. Android 7.0 Nugat will run and the price of the phone could start with 393 dollars.
But let's wait until February 21 to confirm the above features and price.

Pirate Bay can be blocked by Europe's ISPs