Huawei submitted another lawsuit against the United States government, this time over its dispute with the Federal Communications Commission (FCC) and its decision to designate the company as a threat to national security.

According to the complaint, Huawei is seeking a review of the decision, arguing that the execution of the order was far beyond the FCC's remit, violated federal law and the Constitution, is arbitrary, and is not supported by substantive evidence.

Huawei says the designation negatively affects the financial interests of the telecommunications industry as a whole.

The FCC described Huawei and ZTE as a national security threat in June, which resulted in Americans no longer being able to use equipment or services from these Chinese companies.

The former president of the FCC, Help Pai, said at the time that there was "overwhelming evidence" that both Huawei and ZTE had close ties to the Chinese Communist Party and the Chinese military.

The decision, signed by former US President Donald Trump, forbade US companies from using federal funds to buy equipment from companies that have been considered threats to national security.

The law also introduced a $ 1 billion compensation plan to help smaller providers with equipment replacement costs from Huawei and ZTE. 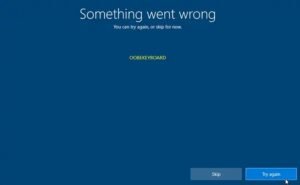 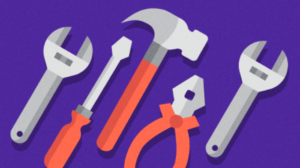