Huawei announced its next smartphones, P10 and P10 Plus. Although we already knew a lot of things before today's presentation let's take a look at some of the elements just confirmed by Huawei. 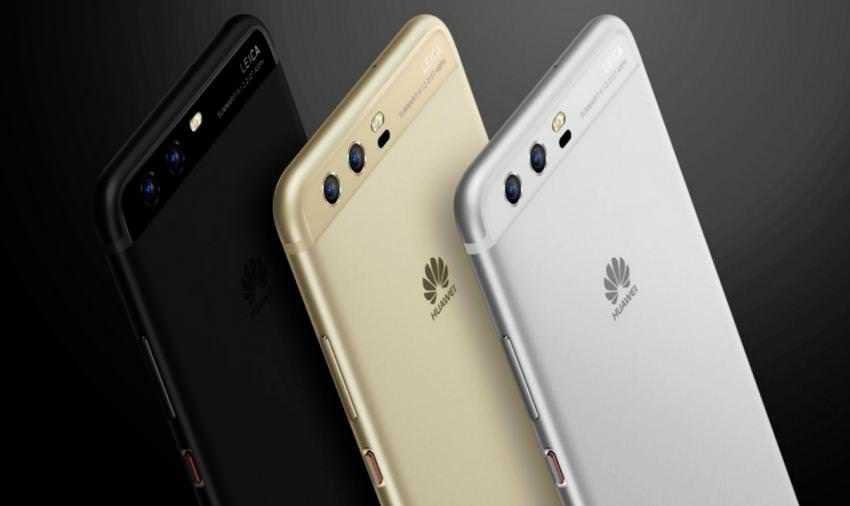 Five of the best ways to send free large files

Both devices feature a dual camera with Leica lenses: 12MP color + 20MP monochrome. They will also feature 8-megapixel cameras at the front with a Leica lens.

Their operating system will be Android 7.0 Nougat with Emotion UI 5.1. Another interesting piece of information revealed by Huawei is that P10 Plus is the first smartphone 4.5g LTE worldwide.

The Huawei P10 will be powered by a 3.200 mAh battery with Huawei Super Charge, while the P10 Plus comes with a larger 3.750 mAh and uses the same fast charging technology.

Truths and lies about Aircrack-ng