Mike Hughes, the largest supporter of flat land, not only insists Earth is flat, but claims to be able to prove it by launching its own rocket and taking pictures of the Earth. 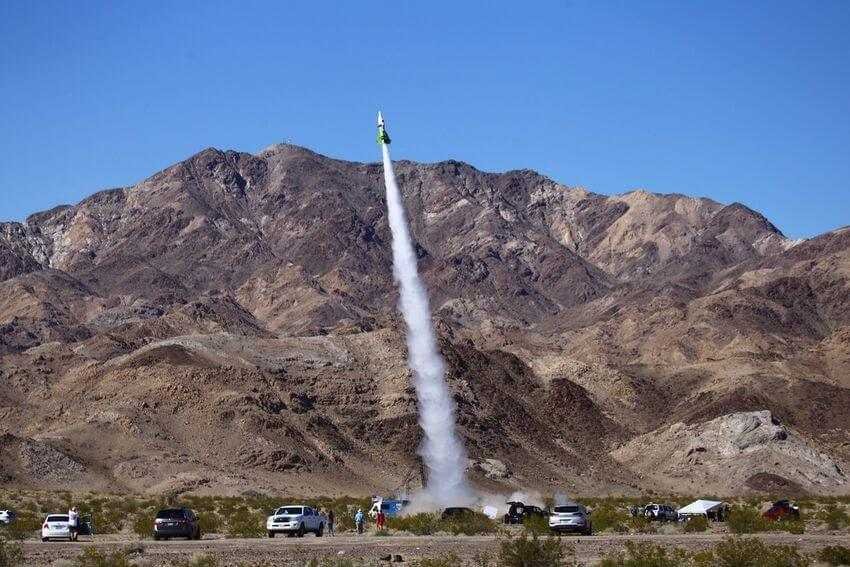 Eventually the madness did not go to the mountains, and it did. He launched a steam (!!!) missile near Amboy, California, who climbed about 570 meters (1.875 feet) before falling into the Mojave desert.

The original flight plan was scheduled to take place in November of 2017 but was forced to postpone the launch several times due to a combination of legal problems (the ministry did not allow it to launch a rocket from public territory) and mechanical problems. Eventually the launch was made from private land provided by Amboy owner, putting the rocket looking at such a corner to make sure it would also land on private land.

Hughes hopes to fly a much higher second missile next time. Its goal is to build a rocket that will catch 110 kilometers (68 miles) where the space starts. If all is well according to the plan, this will be in August.

Otherwise, Albert Aestein once said: Two things are infinite, the universe and human stupidity, and I'm not sure about the first.