The famous Russian drug market Hydra that uses the Dark Web is seeking to raise $ 146 million by selling Bitcoin tokens, according to CoinDesk.

The funds raised from Hydra's initial offering (ICO), which is expected to launch on December 16, will be used to expand the global drug market. 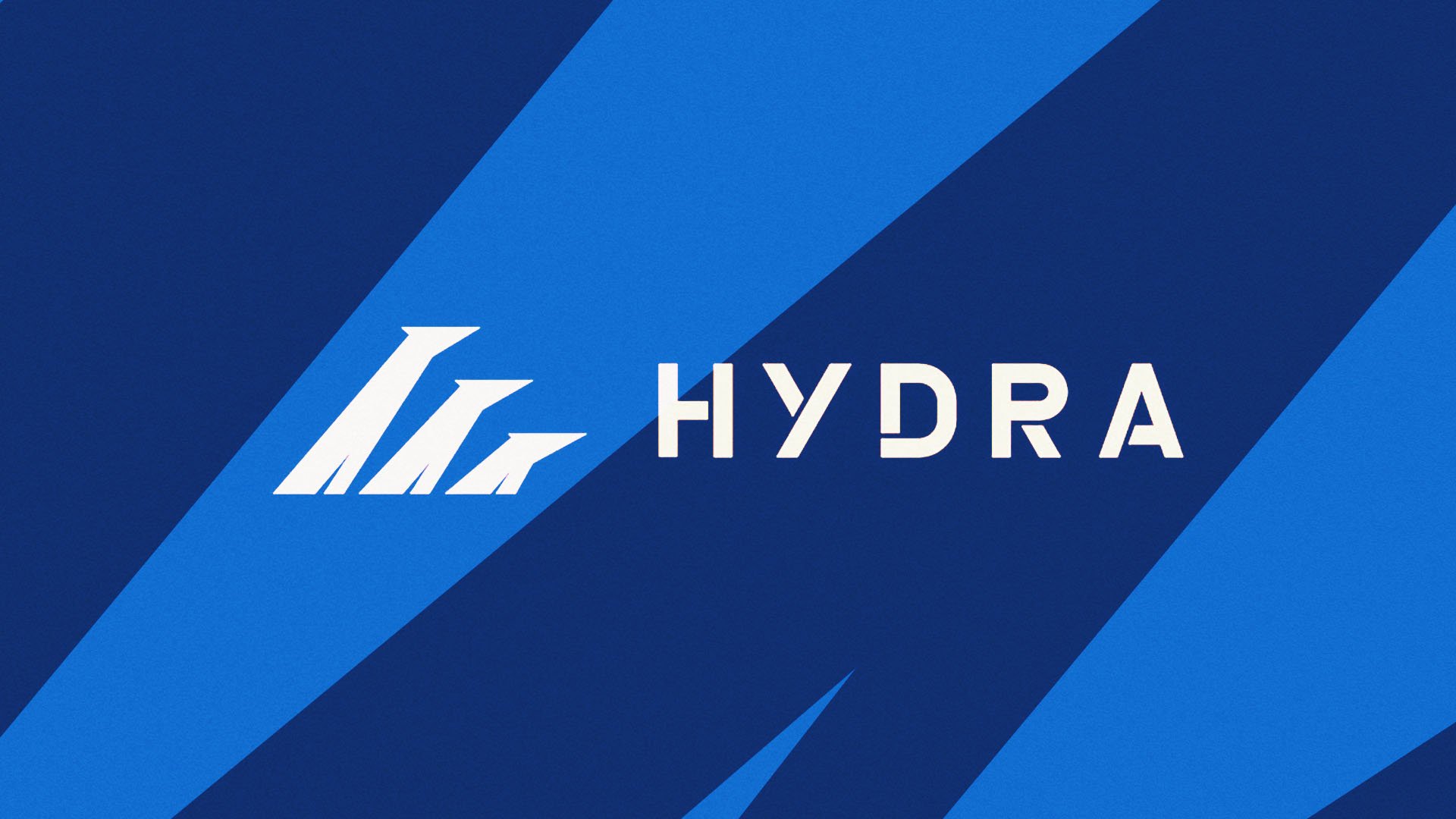 According to CoinDesk, which presents one registration document Hosted on the website, Hydra says it will issue 1.470.000 tokens that will be sold for 100 dollars worth of Bitcoin each, offering its own currency at 49% of its value to the general public.

If you buy a package of 100, Hydra says it will offer shoppers one 0,00333333 percent of their earnings from dividends that are supposed to equal 500 dollars a month, and will be paid in Bitcoin.

Hydra wants to launch a new global (and apparently anonymous) service called Eternos, promising to include a crypto exchange service, a Tor browser, an encrypted messenger and, of course, a global drug market.

To be sure you understand what this means:

Hydra is one market for drugs and other prohibited (illegal) goods and services, such as counterfeit money, weapons, and more. Financing to extend such services is illegal and of course involves many ethical dilemmas, not only the obvious financial risk of losing your money.

It is also worth noting that Russian media have already labeled this move fraud.