Hydrogen One Media Machine: RED, a leading professional digital camera maker, announced that it will develop the world's first holographic Android smartphone to be released sometime next year.

It will be released under the name Hydrogen One Media Machine, and will be a standalone, unlocked smartphone powered by the mobile operating system Android of Google. The company promises a new style experience: "look around" through your mobile phone.

The device will feature a professional, holographic 5,7 inch hologram display featuring nanotechnology and designed to be oscillating between 2D and 3D for interactive gaming and multi-view holographic content. 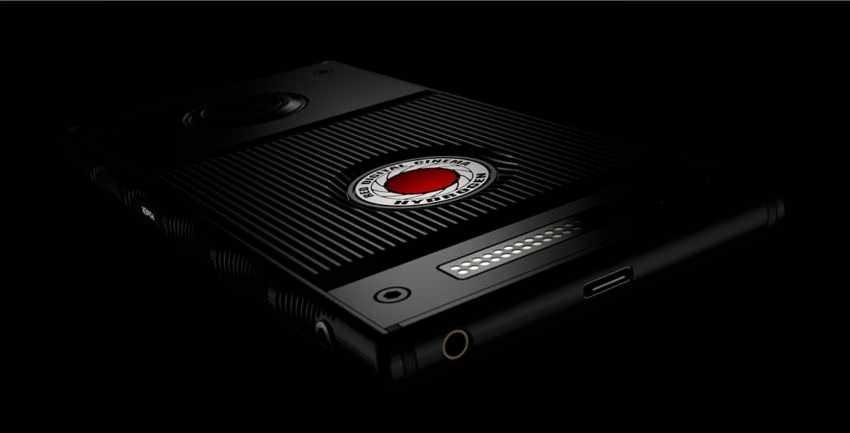 Landscapes and portraits will be supported by the Hydrogen One Media Machine, which will support RED's H4V (Hydrogen 4-View) content, stereo 3D content, and 2D and 3D VR, MR and AR.

In terms of sound quality, RED will incorporate a proprietary H3O algorithm into the Android OS of Hydrogen One, which will turn stereo sound into extended multidimensional sound.

RED plans to develop Hydrogen One as the first multidimensional future of a series that the company calls Hydrogen System. Hydrogen One is said to be the control center of this upcoming modular system which, according to the company, will be the first to release 2018.

The Hydrogen One Media Machine will cost 1.195 dollars in the aluminum version and 1.595 dollars for the titanium device when they are released. The device is scheduled to be released in the first quarter of 2018.

WikiLeaks: How does the CIA steal SSH certifications?