Hyperloop One is preparing to make a great announcement. The company, which is trying to make reality the high-speed public transport system that Tesla's CEO Elon Musk dreamed, released a teaser video that says tomorrow 8 November will reveal something very important. 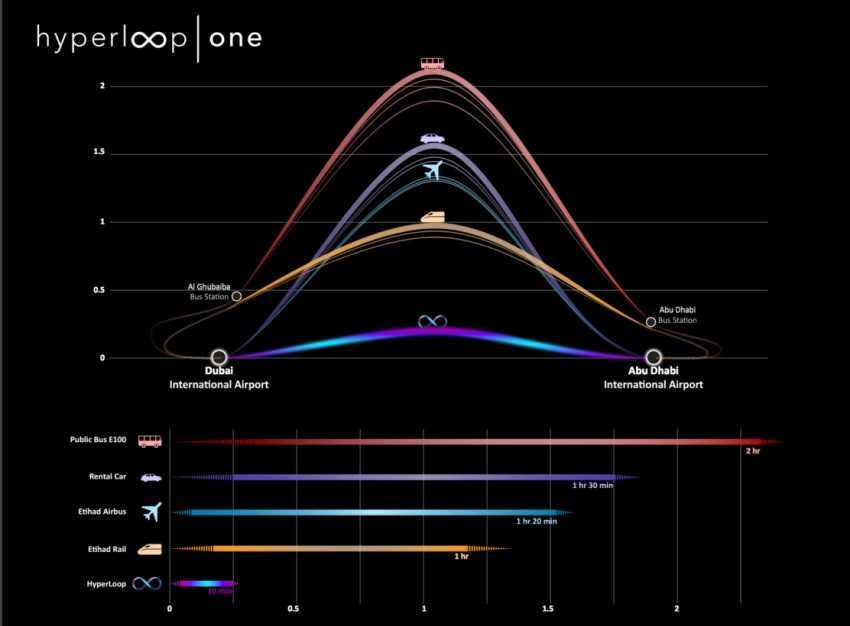 At the moment, no one knows what Hyperloop One really will reveal, but it's probably a test announcement for its ultra-fast trains in the Middle East.

The clip has very fast speeds for traveling between major cities in the area:

Promises that Hyperloop On will be able to take you from Dubai to Abu Dhabi, a distance of 160 kilometers, which usually requires 2 hours, in just 12 minutes.

In May, the company started with a propulsion test, indicating that it could accelerate a steel sled on rail tracks from 0-115 mph to 2 seconds. 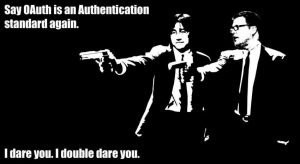