IBM scientists have been able to fit 330TB uncompressed data into a tiny cassette that will fit into the palm of your hand. 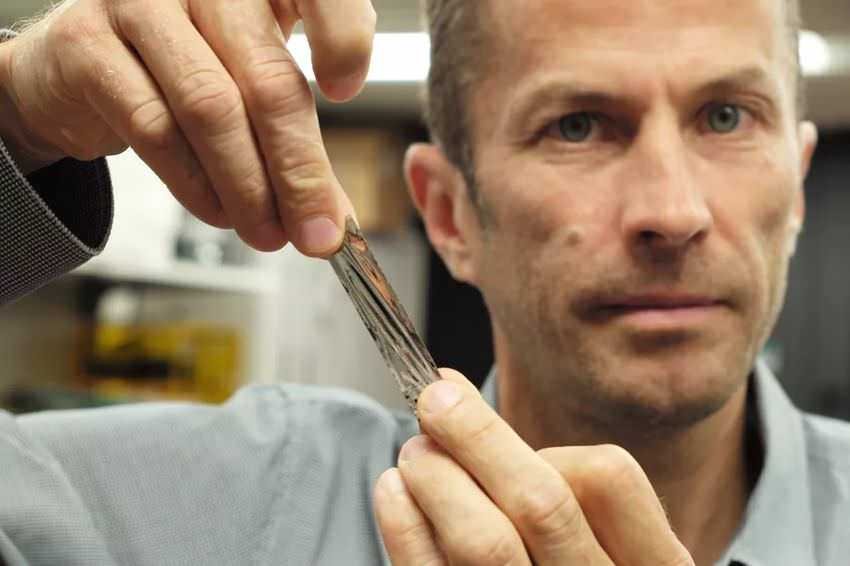 A new world record was achieved by its scientists IBM, placing 330 terabytes of uncompressed data (or equivalent 330 million books) into a cassette that can fit into the palm of your hand. The recording of 201 gigabits per square inch in an original thin magnetic tape is 20 times greater than the surface density currently used in commercially available films. Surface write density is the amount of information that can be stored in a given material surface area.

In the original photo, IBM scientist Mark Lange, holds a piece of plated film that can hold 201 Gigabytes, a new world record.

For history, tape machines were invented over 60 years and have traditionally been used to archive tax documents and healthcare records. The first IBM tape machine used binuses with a half-inch tape and could store about 2 megabytes. The magnetic tape was developed by Sony as a storage media solution, and has managed to withstand even today.

According to IBM's Evangelos Eleftheriou, magnetic tape has traditionally been used for video files, back-up files, and industry in off-premise applications in the cloud. While the metallic film is expected to cost a little more for its manufacturing than the current commercial film, the potential for large capacity will make the cost per terabyte very attractive, making this technology practical for cloud storage. " 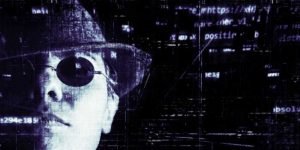