Surprise from IBM: Quantum electronics are expected to bring computer technology to the highest level. At present, however, it is an experimental and extremely complex technology developed by Google and NASA.

So seeing such computers is probably unlikely. 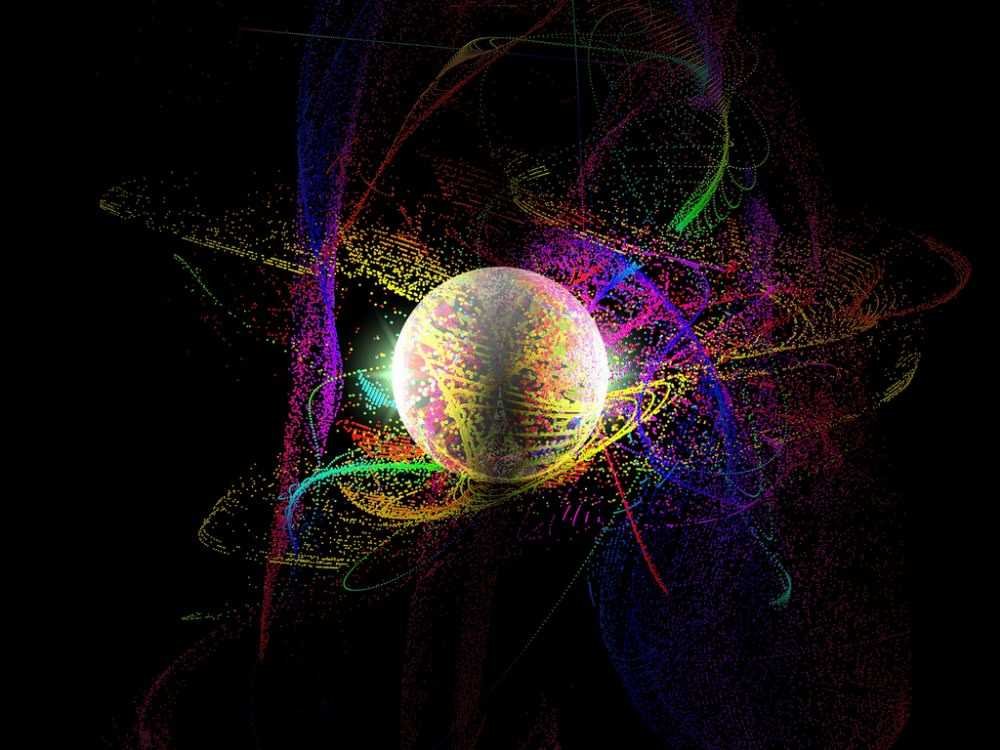 IBM seems to be trying to bring us closer to the future that is currently developing.

The IBM technology company, with a new quantum computer demonstration project on the internet (tutorials), makes available the upcoming technology to anyone who is interested and qualifies.

The company announced on Wednesday that it would give the world access to one of the quantum processors of its computers. He says he is still an experimental technology but has the ability to run processes much faster than today's computers.

So today you can access a five-qubit processor on the quantum computers of IBM. The computer is at the Yorktown Heights Research Center in New York, and is connected to the cloud to run experiments and test applications.

To access you will need to request an invitation from IBM. You will be asked for your carrier information and your level of knowledge in computer systems.

Let us quote that quantum computers can theoretically be much faster than traditional computers because they use quantum mechanics.

In other words, a quantum computer with just 50 qubits will be much more powerful than any supercomputer available today. 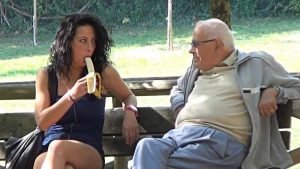