IBM in a statement, officially apologizes for the dismissal of a pioneer computer scientist, just… 52 years later. 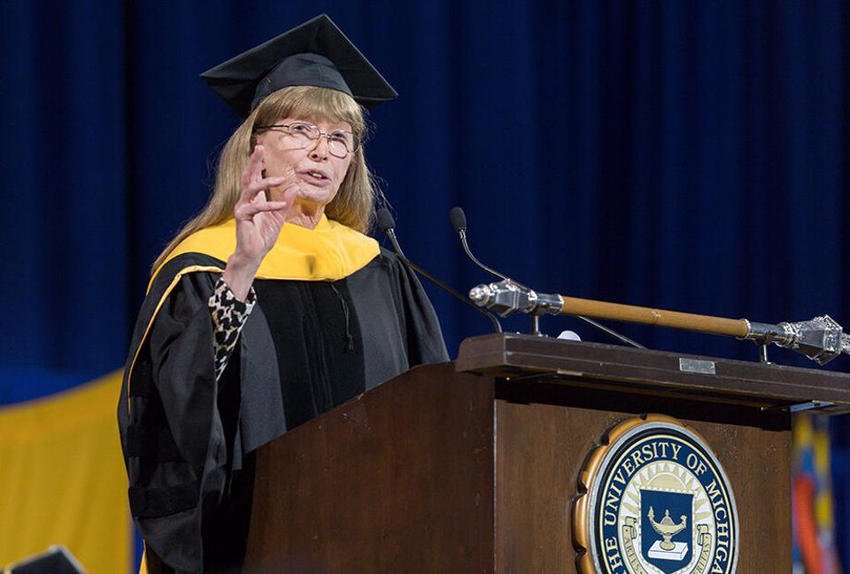 On August 29, 1968, the CEO of IBM fired the pioneer of the era of computer scientist and transsexual Lynn Conway (Lynn Conway), to avoid the public embarrassment of the company, D. because of her sexual preferences. Nearly 52 years later, in an announcement, IBM apologizes.

According to Forbes, on January 2, 1938, Lynn Conway's life began in Mount Vernon, New York. With an reported IQ of 155, Conway was an outstanding and curious kid who loved math and science as a teenager.

She went on to study physics at MIT and earned her master's degree in electrical engineering from Columbia University School of Engineering. In 1964, Conway joined IBM Research, where it made significant innovations in computer design, securing a promising career in the international group (IBM was the 7th largest company in the world at the time). In her private life she married and with two young daughters, she lived a seemingly perfect life. But Conway faced a profound existential challenge: she was born a boy.

While IBM was aware of the key role Conway played for the company, it remained silent all these years. Until August 2020, after 52 years. IBM admitted its mistake and claimed responsibility for Conway's dismissal, saying, "We are deeply saddened by the plight of Lynn."

The company also explained that it was in contact with Conway for a formal solution, which came two months later. Arvind Krishna, CEO of IBM and other senior executives had decided that Conway should be recognized and awarded some kind of award "for all its technical achievements".

Dario Gil, director of IBM Research, revealed the award and said:
Lynn was recently awarded the rare IBM Lifetime Achievement Award, given to people who have changed the world through technological inventions. Lynn's exceptional technical achievements helped define the modern IT industry. It paved the way for how we design and manufacture computer chips today and forever changed microelectronics, devices and people's lives. "

The company also acknowledged that after Conway left in 1968, its research helped the company succeed. In 1965 Lynn created the Advanced Computing System-1 architectural simulator and invented a method that led to the development of an upgraded computer. This dynamic command programming invention was later used in computer chips.