Thanks to the data from a satellite communications provider the satellite Inmarsat, now we have a clear picture of the tragic final destination of the flight 370 of Malaysian Airlines. 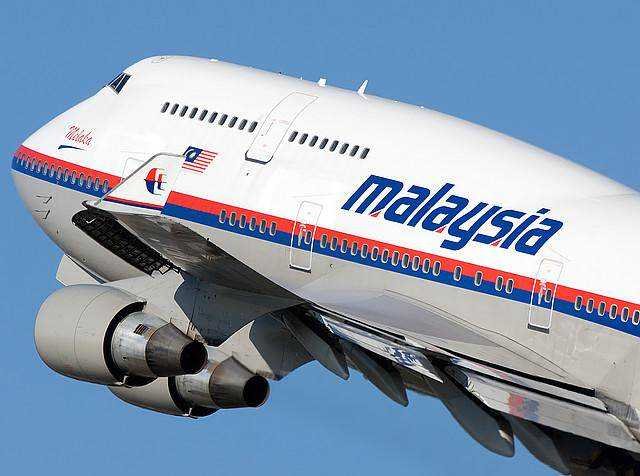 Detection of course is approximately plus 100 miles. This location is located at the bottom of the South Indian Ocean. Using a scientific model based on the displacement of the Doppler signals of the MH377 flight (another Malaysian Airlines flight) and other similar aircraft routes, Inmarsat's technicians were able to limit the search area of ​​the missing aircraft to a region of the Indian Ocean west of Perth, Australia.

The Inmarsat satellite managed it from the "pings" of the aircraft. Inmarsat - 3 F1, has been operating since 1996. Its systems do not have positioning capabilities, but have a geostatic orbit at 64,5 degrees east of longitude. Based on its relatively stable position, the technicians managed to limit the position of the plane with a first analysis of the Doppler effect from the ping signal of the flight and the approximate height of the plane. Early analysis showed that the plane had to be in two possible arcs: one to the north, which leads to the land, and one to the south, over the ocean. Following this briefing to Malaysian Airlines employees on March 12, Inmarsat technicians continued to analyze the data, creating models of how the signal could be displaced by the effect of the Doppler effect on north and south routes.

To create this model, technicians used data from the signals of other aircraft with similar routes. The company then compared the model and data from MH370 to an "excellent match" of the aircraft's signals with the expected models to the southbound route, according to Chris McLaughlin, senior vice president of foreign affairs at Inmarsat. as reported in the Telegraph.

Based on data from the latest pings of MH370, researchers from the US National Transportation Safety Board were able to reduce the search area to 3% of the "southern runway".

"We all think he is in this general position," McLaughlin said. "But we can not give you the exact point of landing, or impact. It's not that kind of system. "

BASE Jump from New York City's Tower of Freedom