The nightmare Meltdown and Specter continues to concern Intel as the company has not yet developed all of the security updates for Variant 2 while having more than one 32 complaint. 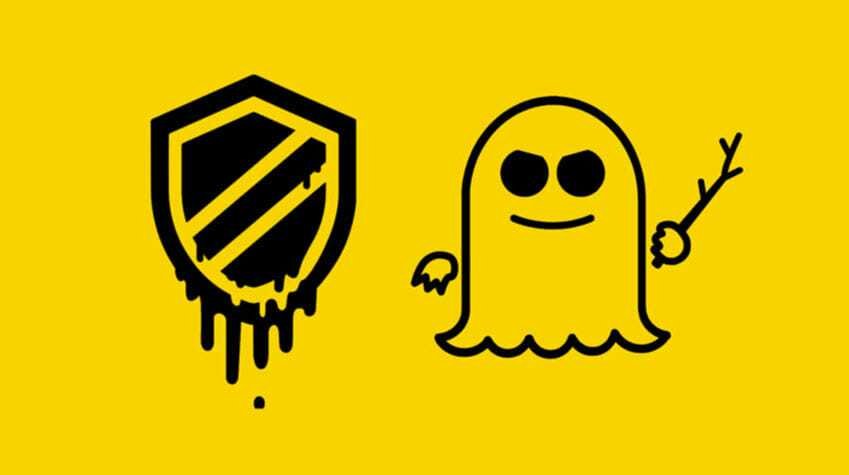 To SEC filling (10-K Annual Report) published last week, Intel revealed that 30 lawsuits have been filed against its clients and two lawsuits against stockbrokers, while three shareholders have also filed allegations of allegedly confidential transactions.

30 lawsuits were filed because Intel did not inform customers about security defects in its hardware, and 2 separate stock market charges accuse the company of violating laws that ultimately affected those who bought stocks last year.

However, Intel is ready to go to court and face all charges, saying it can not assess whether the company will record any losses after the lawsuits or not.

"We challenge the lawsuits described above and intend to defend them vigorously."

Intel is still preparing for the release of the next security updates that will be experiencing the Specter Variant 2 vulnerability in the company's earlier chips after updates have been released for the Skylake chipset.

Intel has promised to release these fixes in the coming weeks.

Meltdown and Specter: What Do They Hide About Vulnerabilities?