Cost smartphones that can reach 25 dollars using its software Mozillawill begin to be sold in India and Indonesia during the year, a Wall Street Journal executive told the company. 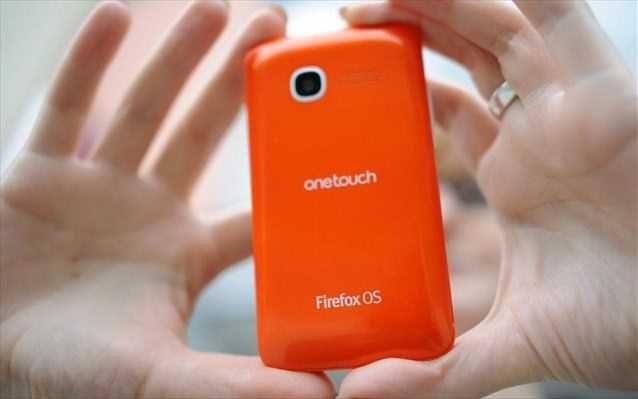 Mozilla launches Firefox OS for low-cost smartphones in emerging markets as an alternative to Android and iOS, and has so far closed partnerships with device manufacturers and providers to launch five Firefox phones across Europe and Latin America. However, prices for these phones exceed 60 dollars, which means the devices remain expensive for most consumers in India and other countries in South East Asia, said Gong Li, chief operating officer of the company in an interview on the sidelines of the Mobile Asia Expo. "One dollar is a big deal for consumers in developing countries. It's hard to sell phones that cost over 50 dollars in these markets. "

That's why Mozilla is working with the Chinese chip maker Spreadtrum Communications, targeting a low-cost chipset that paves the way for smartphones of 25 dollars in the year.

"With 25 dollars, there is no gap between a smartphone and a feature phone," Gong said. "The attractive price could encourage feature phone users to change them with smartphones."

The company plans to expand its partnerships to include retailers and local brands such as Micromax Informatics in India. Also, according to a blog post, Mozilla is already working with Intex and Spice, two of the country's leading brands of mobile devices. In addition, the company has begun working with Taiwan's Chunghwa Telecom.

With lower prices and a larger distribution network, Mozilla expects the availability of Firefox phones to exceed 10 million in the next 12 months. Currently, according to Gong, the operating "runs" on over one million smartphones.

Child pornography NO1 on the Tor Anonymous Tour Network

However, in any case, Firefox is facing a tough "battle" because low-cost Android phones are already in China and other emerging markets, and many analysts argue that the operating system's ecosystem is not as well developed as its competitors.

As it became known, summer will launch two new devices with Firefox in the summer: ZTE Open II and Alcatel Onetouch Fire E.