Last week at 7 September 2016, Apple introduced the new iPhone 7, iPhone 7 Plus and Apple Watch 2, with the promise that the new iOS 10 and watchOS 3 will be released today in 13 September. 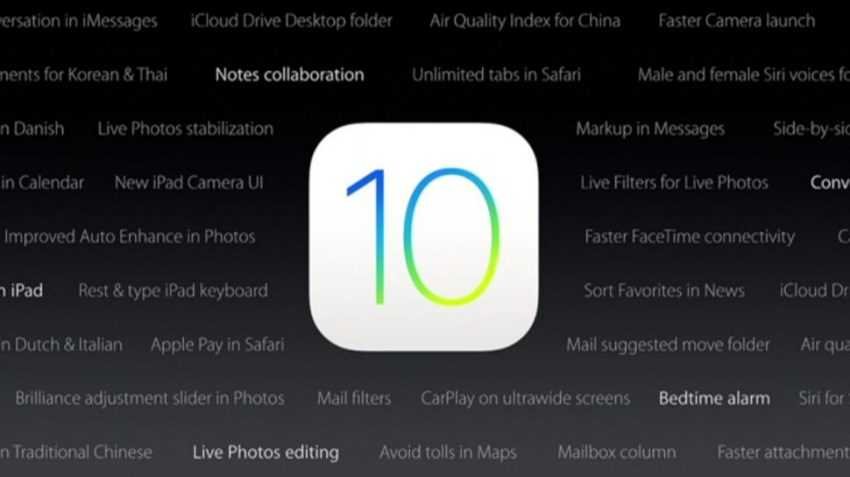 So after the release of GM (Golden Master) in all operating systems of iOS 10, MacOS 10.12 Sierra, tvOS 10, and watchOS 3, for developers enrolled in the Apple Developer program, the Cupertino company just released the final versions of iOS 10 and watchOS 3. The new MacOS Sierra will be released on September 20 2016.

So those who have been waiting for the new iOS 10 can install it on your device as long as you have iPhone 5 and above, iPad Mini 2 or newer, iPad Air, iPad Pro, and iPad Air, iPad Pro, iPod touch 4 and 6 generation.
If you already use the GM mentioned above, you will not be able to download the update because it is identical to the final version. 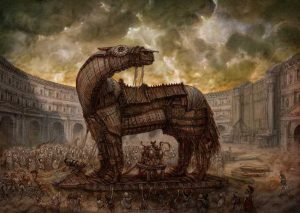 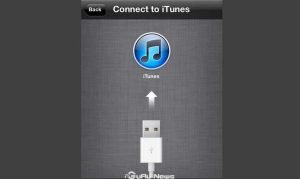