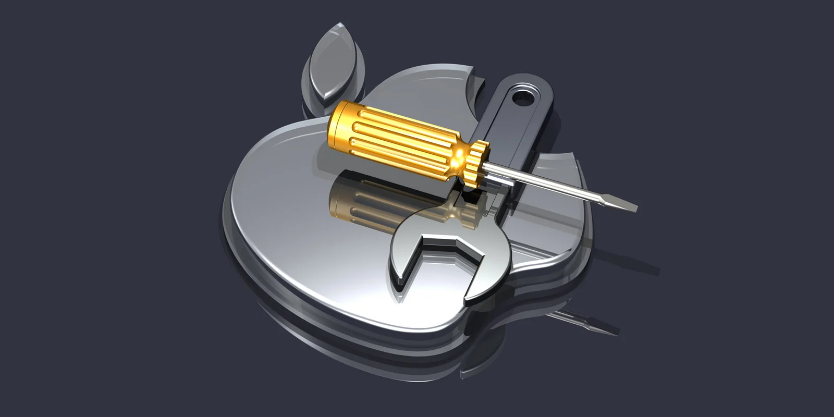 According to Shane Huntley, Director of Google Threat Analysis Team, the three iOS 0days are related to recent Chrome vulnerabilities and one 0day of Windows which Google had announced in the last two weeks.

Targeted exploitation in the wild similar to the other recently reported 0days. Not related to any election targeting.

Google did not provide details on who the attackers were or what their targets were.

According to Google Project Zero team leader Ben Hawkes, whose team discovered and reported the attacks on Apple, iOS 3 0days are:

All three bugs are believed to have been used together, allowing intruders to breach iPhones remotely. 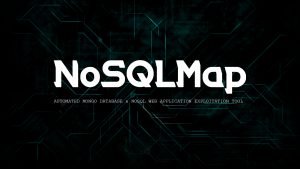