Update your iPhone immediately. Apple has released the iOS 14.4 update with fixes to three critical security gaps which are probably known.

Apple did not provide too many details about the bugs, except that "they may have already been used." 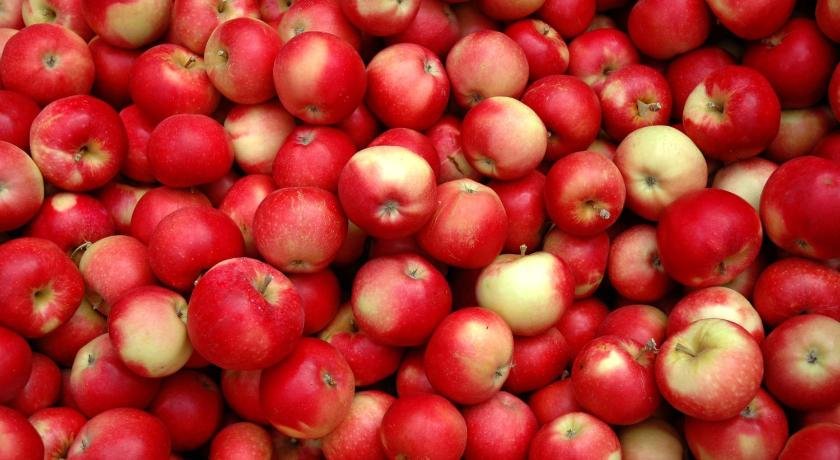 A vulnerability can even affect the kernel and an attacker could increase his privilege level (such as becoming an administrator) to cause serious damage to your device or steal your data.

The other two vulnerabilities affect Apple's Safari-powered WebKit rendering engine. They allow intruders to run arbitrary code that could be used to track you. We do not know if this can be done remotely or if the attacker needs physical access to the device.

Over time, we may learn more about these vulnerabilities, but for now it's important to update your iPhone to iOS 14.4 immediately. 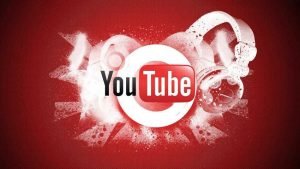