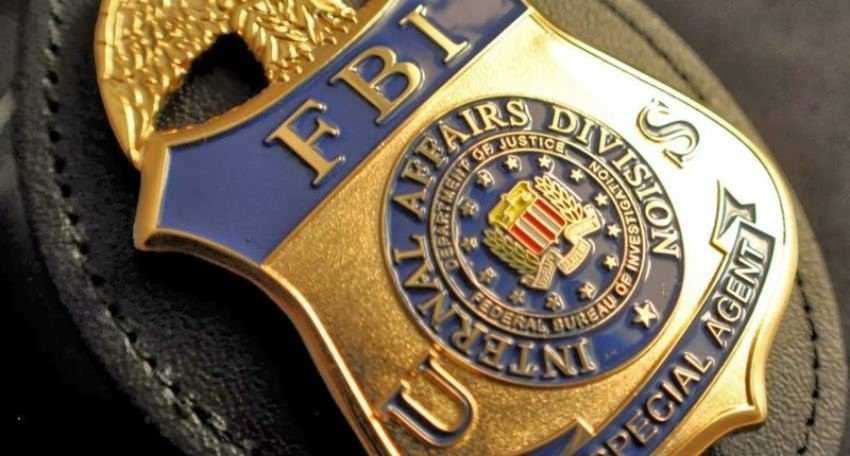 On May 7, the company Colonial Pipeline, which was responsible for refueling the east coast of America, was attacked by ransomware by the DarkSide team. They were forced to shut down the fuel pipeline, leaving the US East Coast market cause panic from possible shortage of fossil fuels.

Due to the criticality of the situation The Biden government paid $ 5 million to ransomware group DarkSide, as a ransom, to obtain the decryption key and quickly restore their systems to the internet. After the restoration of Colonial Pipelife systems, the US services started a witch hunt against the DarkSide group, as a result of which the latter was forced to close its website.

The hunt seems to have paid off, with the US Department of Justice announcing today that it has seized a digital wallet used by DarkSide that contained part of the Colonial Pipeline ransom. Specifically, An FBI agent filed a lawsuit in a California court, claiming to have acquired a private key to a DarkSide digital wallet containing 63,7 Bitcoins.

Do not look at 63,7 Bitcoins. At $ 32.850 per bitcoin today, that equates to about $ 2.100.000. And the price of the cryptocurrency has fallen in the international market in relation to the date of payment of the ransom.

It is not clear how the FBI gained access to DarkSide's wallet, but on May 14, the ransomware gang claimed to have lost access to one of its servers.

This is the first time (at least officially) that the US government has stated that it has recovered part of the ransom it has paid. It is interesting to see the tightness of the underground routes, as well as the bitcoin system, in the war between the USA and DarkSide. Can anyone who knows the way and can, be hidden from the government of a large country? 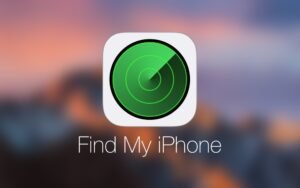