And the US-China technology war is holding up well. The US now bans US companies from supplying SMIC with materials. 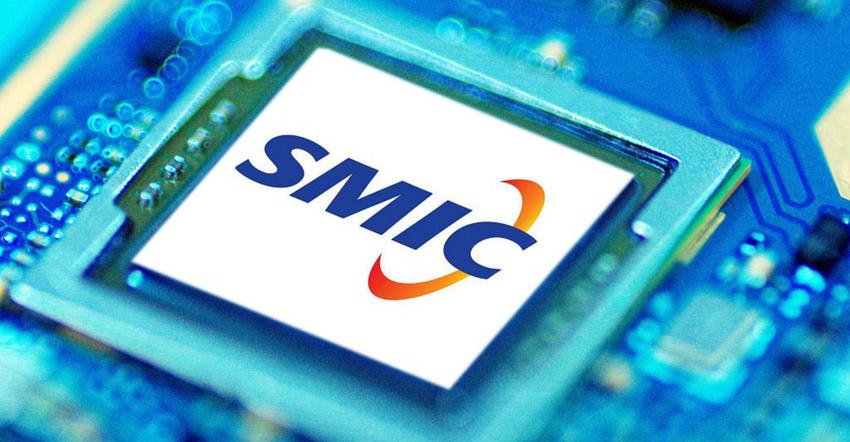 The Financial Times reports that the United States has imposed export restrictions on SMIC (Semiconductor Manufacturing International Corp.), China's largest chipmaker, which means that US companies will need a license to export materials to it.

According to the US Department of Commerce, there is an "unacceptable risk" that SMIC products could be used for military purposes. SMIC, for its part, has refused to make parts specifically for military use and denies any connection to the Chinese armed forces.

About 50% of SMIC's equipment comes from the United States, and disrupting its supply chain can affect its production of CMOS sensors, fingerprint sensor ICs, and power management ICs.

The new ban is not as strict as the one imposed on Huawei. However, the United States may take further action. Chinese Foreign Ministry spokesman Zhao Lijian accused the United States of "blatant intimidation."

The ultimate goal of the US strategy is unclear, as moving Chinese industry away from US sources will ultimately hurt US companies, upset the US trade balance with China and reduce US influence in China, with no clear gain. .

It may take some time to see what Trump ultimately intends to do. Maybe we only see him from the end result. However, the US practice against Chinese companies has begun to appear in the market, as several electronics companies, such as Dahua and Huawei cameras, are unable to make direct deliveries due to shortages of raw materials. 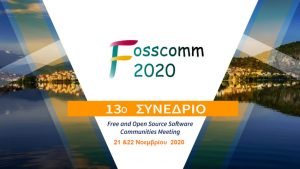 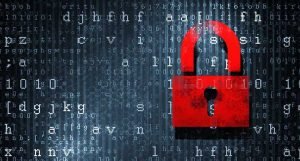