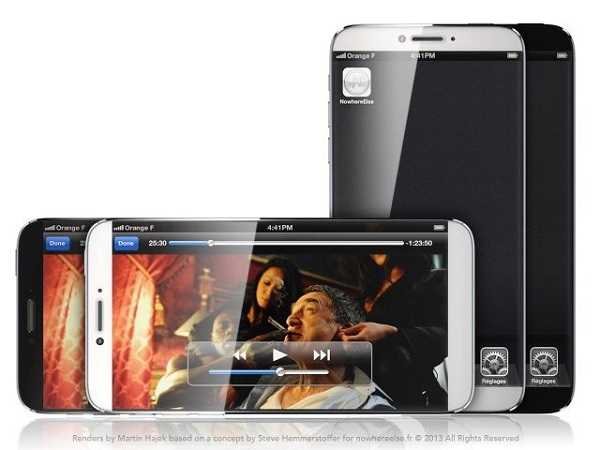 We said it from the beginning of the week that it suddenly started a series of rumors about Apple's upcoming iPhone and successor to iPhone 5.

So after yesterday's rumors today the Chinese blog Macotakara reports that Foxconn have already started preparing their production line and equipment for the iPhone 5s. According to the blog, Foxconn can now comfortably handle the production of both the iPhone 5 and the iPhone 5s as long as the two phones will not differ in appearance at all.

Let us emphasize here that Macotakara is not the most reliable source since sometimes in the past it has fallen out of what he mentioned so we keep the above but with a lot of skepticism.

Japanese blog Macotakara says that Apple's biggest manufacturing partner has started gearing up for the iPhone 5S. The device reportedly looks so much like the iPhone 5 that Foxconn is able to manufacture the two phones on the same line. 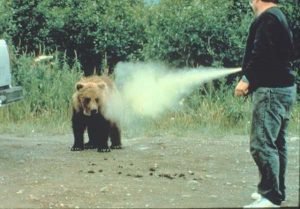