iPhone 7 Pro; Apple may be preparing to release a new iPhone 4-inch later this month, but iPhone 7 is drawing attention to all of the company's friends. 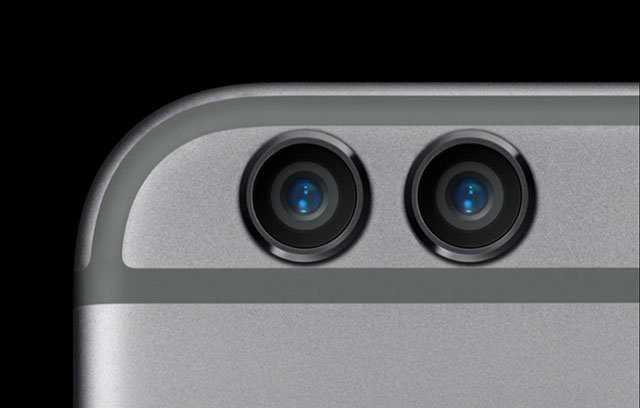 According to a new release, Apple will provide a major upgrade for the phablet iPhone 7 when released, along with a new name.

First and foremost, the name. It is believed that Apple could call the larger model "iPhone 7 Pro" or "the iPhone Pro", faithfully following the same naming system used on the MacBook and iPad.

But let's look at the size of the device. If the Plus models continue to be released, it means that Apple will launch four variants of the iPhone - the 4-inch, 4,7-inch, Plus (5,5-inch), and Pro models. Should the company replace the Plus with the Pro, then there will be three models, with the Pro being the largest in size and the most powerful in terms of features.

To do is Pro, Pro and justify its name, Apple designs many exclusive features like twin cameras. It's a feature that Apple has been working on for some time, and according to people close to the theme, the iPhone 7 Pro could be the first device to have it.

At present, it is not yet clear how dual camera will work, but it is believed they could be used to improve focus, or to take panoramas. Apple aims to offer DSLR quality in its photos, and the dual camera is the first step in this direction.

Clearly, nothing should be taken for granted at this time, since the release of iPhone 7 is expected to take place in September.