KGI Securities's Ming-Chi Kuo analyst predicts that the upcoming iPhone 8 can come with the same battery capacity that has an 5.5-inch LCD model but the battery will be much smaller in size according to a MacRumors publication . 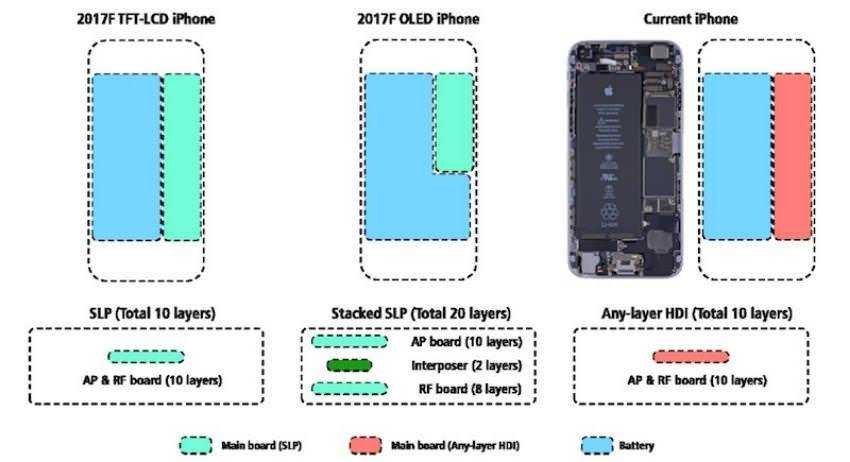 Ming-Chi Kuo states: “As a new technology in the battery, it is not very likely that we will see significant discoveries in the next 3-5 years. The mainboard area can only be reduced by compressing the SLP, which will make room for a larger battery and extended usage time.

Thanks to SLP compression, we expect the iPhone OLED to have similar battery dimensions to a 4,7-inch iPhone LCD, and to have comparable battery capacity to a 5,5-inch LCD iPhone. ”

Kuo also says Apple will use a more expensive board design, also known as the PCB (SLP) mainboard. This will create extra space inside the device, so that a larger battery can be integrated.

This particular design of the mainboard could result in up to 80% higher production costs. So the rumors who want the new device to have a value greater than $ 1.000 appear to be valid. 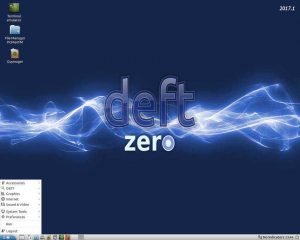