According to rumors circulating on the internet the upcoming iPhone (8) released this September as 10's anniversary model is likely to cost over 1.000 dollars.

According to the source of the Fast Company web site, this price will be due to the adoption of a new OLED display (no corners), which is completely new to Apple's phones. The pinned value according to rumors will be due to more memory as well as to the larger battery that the 5.8-inch model will have. 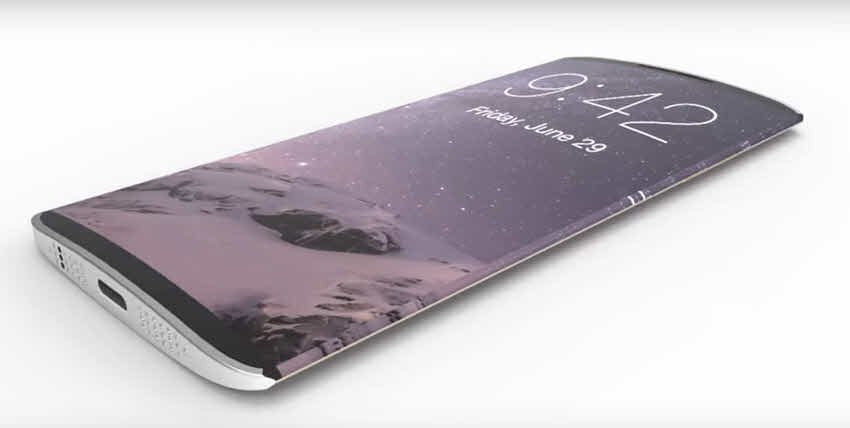 In this case, the price will be higher than 7GB's iPhone 258 Plus, which costs 969 dollars, unlocked and tax-free.

It is also reported that it is very likely that three different models will be released this fall: A 8 5,8-inch iPhone that we mentioned before, and two others that will be equipped with LCD 4.7 inch and 5,5 inch screens, and probably will be cheaper than the first .

What do you say;
Would it be worth paying more than 1000 dollars for the top model of iPhone 8? It is known that OLEDs are much more expensive than LCDs, but offer better contrast, brightness and reduced power consumption.

If you are not interested in iOS but still want an OLED screen and a high end device, maybe you could wait for the next Samsung Galaxy S8, which is said to have exactly the same screen.

What do you say? The options are many: Exact iPhone, cheap iPhone (what will your friends say) explosive Samsung, or something else? 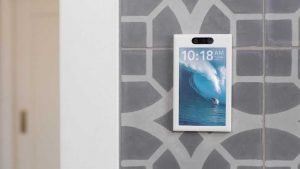