As we approach the launch event of Apple's new iPhone 8 in September, rumors are coming and going. One of the rumors that has been "heard" since February, is that the next generation iPhone will have wireless charging.

Today, the TNW was able to confirm (with two independent sources) that Apple is actually planning to add a wireless charge to iPhone 8. Speaking of sources familiar with the subject, Allen Fung, GM of a RAVPower mobile accessories manufacturer, said:

Note that TNW is not known for information leaks about its devices Apple. 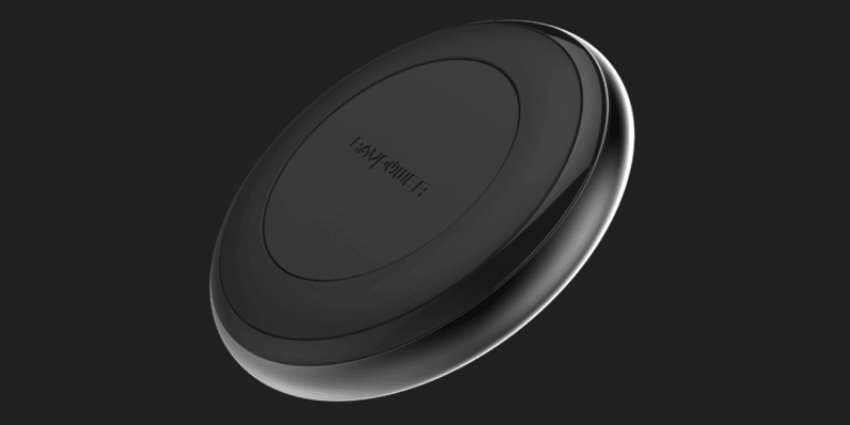 While rumors earlier this year suggested a more exciting solution (which included charging with Energous from a long distance that would allow a device to be charged in a room) the device's friends will probably have to come to terms with the charging dock. The Qi or Airfuel protocol (the wireless charging solution that requires the device to keep in touch with a charging cradle) looks set to be added to the iPhone as well. The Apple Watch already uses the Qi protocol, although slightly modified so that it does not work with official Qi chargers. (How will Apple do if it works with "foreign" chargers?)

We can not confirm whether Apple will again use the Qi protocol or a modified version of it.

It should be noted that as Apple seems to be anxious to introduce something "new" that will help it dominate the market, it seems to make discounts on the term "innovation." No, a dock charger is not innovative, but I'm sure it will be one of the main marketing features of the upcoming device.

I'm sure that along with Apple, there will be millions of fun boys who will also make discounts on the term "innovation" and will wait in line to buy an expensive device to get even a little wireless charging…

On the other hand, a connection with a charging cradle (though without wires) is certainly not the most sexy solution, but it's a start. 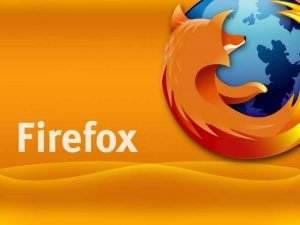 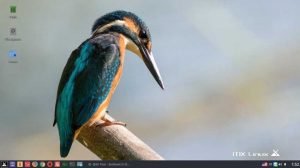