Rumors say Apple will release three different iPhone models this year, one with an OLED display (probably the iPhone 8) and two similar from the existing generation that will be marketed as iPhone 7 and iPhone 7 Plus.

Of these three models, iPhone 8 will be the one with the largest number of upgrades, with Apple designing a fingerprint sensor below the screen, a facial recognition system, a chassis and a wireless charge. 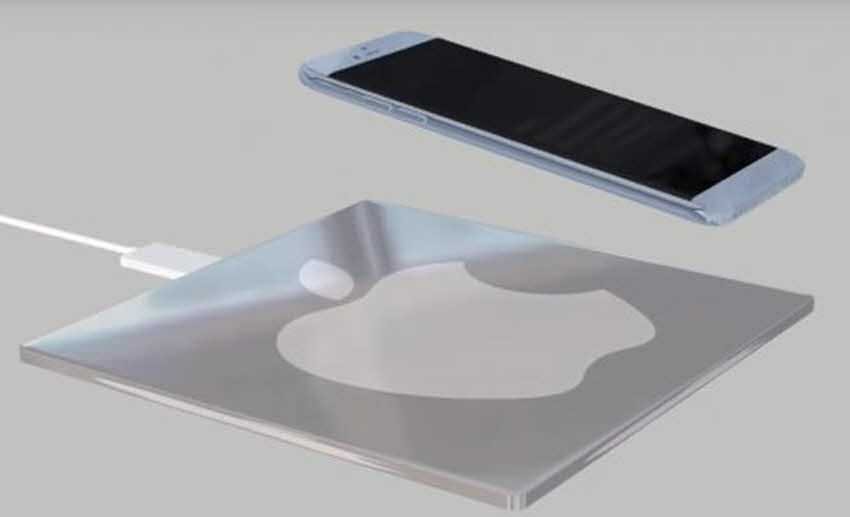 But as for the new one wireless charging system, Wistron Chief Executive Officer, said it is likely to be available on other iPhones.

"The assembly process for previous generations of iPhones has not changed much, although new features such as waterproofing and wireless charging require different tests, and waterproof operation will change the assembly process a bit," said its CEO. Wistron Robert Hwang.

Interestingly, previous rumors suggest that Wistron and Foxconn will both be responsible for the construction of the iRhone 7s Plus and if that's true, there is a great chance of seeing wireless charging and reinforced sealing only on the new model.

In other words, Apple could re-launch the 4,7 inch iRhone with some features exclusive to the larger model, so customers who buy iRhone 7S will not have dual camera configuration, wireless charging and possibly other characteristics.

On the other hand, while the Apple community expects to add a wireless charging system as a very important upgrade to their devices, the same has been the case for years on the Android ecosystem.

Samsung is currently the first company to bring 2013 wirelessly to the Galaxy S4 in specific variants with a dedicated wireless charging kit.

In addition, all buyers were able to add wireless charge to their phones by manually installing the kit under the battery cover. With the addition of models that no longer contained a removable battery, wireless charging was offered as a built-in feature on Samsung models.

Apple is believed to be preparing a more advanced wireless charge that could work across the room, and it seems that a more conventional method is used to use a charging plate just like Samsung's models. 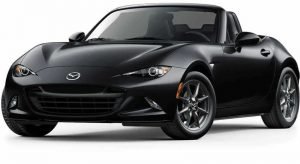 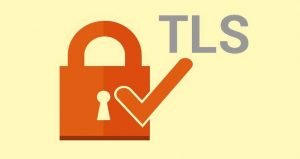