Apple iPhone is generally considered safe and the company from Cupertino does not miss the opportunity to highlight how secure its users are.

However, according to a Google employee, this is not entirely true, as the iPhone camera can be used for spying by simply hijacking applications that access the device's camera. 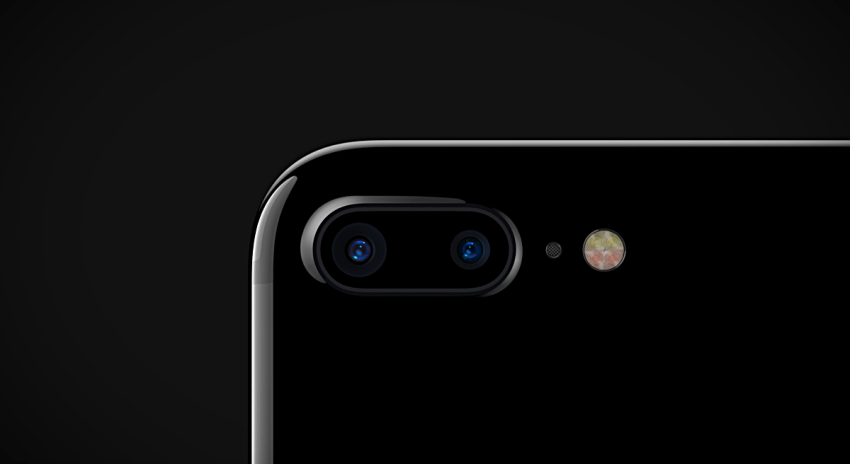 Felix Krause published one detailed analysis as well as a PoC video revealing how the attack works. As you will see, hackers would not only be able to access front and rear cameras, but they can also record every user's move even when the hijacked application is running.

In addition, hackers can use the bug to transmit live from the iPhone to the Internet, but also run even more advanced features to crawl the user, see if they are in front of the camera or run the software face recognition.

Daily Secret: how a positive energy project evolved into a startup that escaped from the borders of Greece

The Google expert says that Apple has already been informed of the error and as explained in its in-depth analysis, Cupertino could add an LED to the iPhone's cameras to alert users of any suspicious activity.

Meanwhile, and until Apple does something to solve the problem, users can protect themselves either by buying covers that block the camera when they are not being used or to revoke camera access from all the applications that use it.

Apple has not released any official statement about the issue, and may never do it, as it wont do it, even if it is preparing some software update.

According to the Google researcher, however, this problem is somewhat difficult to solve with a simple software update, so he suggested adding a Led.

deepin 15.5 Linux One of the most beautiful distributions