After reporting various problems such as the "green line of death" on the screen, GPS issues and cold issues, some iPhone X owners are reportedly hearing irregular sounds and ringing in the headset speaker.

MacRumors reports that a limited but ever-increasing number of iPhone X users argue that "crackling" or "buzzing" sounds come from the front-facing smartphone headset, but only when using high volume music during music or video playback, but also during phone calls, alarms or ringtones. 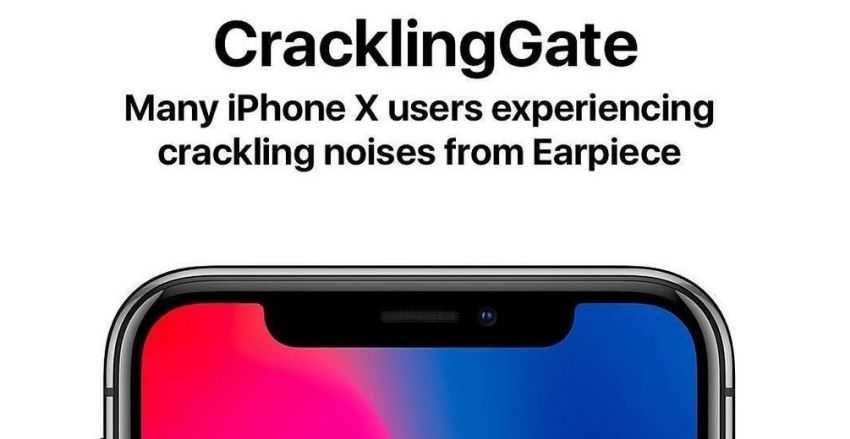 "I love the phone, but was wondering if anyone had problems with the speakers sounding slightly crackling," says ShadowYYZ user on forums of MacRumors.

"Noticed in some songs and even in my ringtone purchased from the iTunes Store."

It does not seem that everyone is affected by this issue. It also appears that the problem is not from the version of the iOS 11 operating system installed on the device.

The iPhone X was released just two weeks ago with iOS 11.0.1 installed by default, although Apple released the iOS 11.1.1 a few days ago with various improvements.

Apple has not yet commented on the issue, but it is not the first time this has happened since the owners of iPhone 8 and iPhone 8 Plus reported last month a static noise problem on the handset's speaker during phone calls, which was fixed with iOS 11.0 .2 a simple software update.