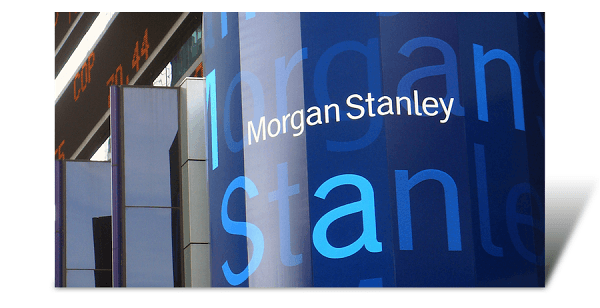 Morgan Stanley analyst Katy Huberty has reported some numbers that are very appealing to Apple's investors. According to the report, Apple could sell more than 50 million iWatch per year. It equals 10-15's billions of dollars for the Cupertino company, and earnings per share from 2,50 to 4 dollars annually. Naturally, these numbers change when iTV is released.

Huberty at a cost for the device, the 1300 dollar class, Apple iTV, could bring 68 billions of dollars from the global market. These numbers refer to a share only for the 10% of iTunes users. plus earnings from iWatch earning earnings per share in 18 dollars annual earnings. If all of the above are implemented, then Apple's investors will be very happy .. will not it?