John McAfee, who created a fortune from the security software of the same name, and in recent years is engaged in encryption, accused for tax evasion by the Ministry of Justice (DOJ). The eccentric millionaire has been arrested in Spain and is awaiting extradition, according to the DOJ. 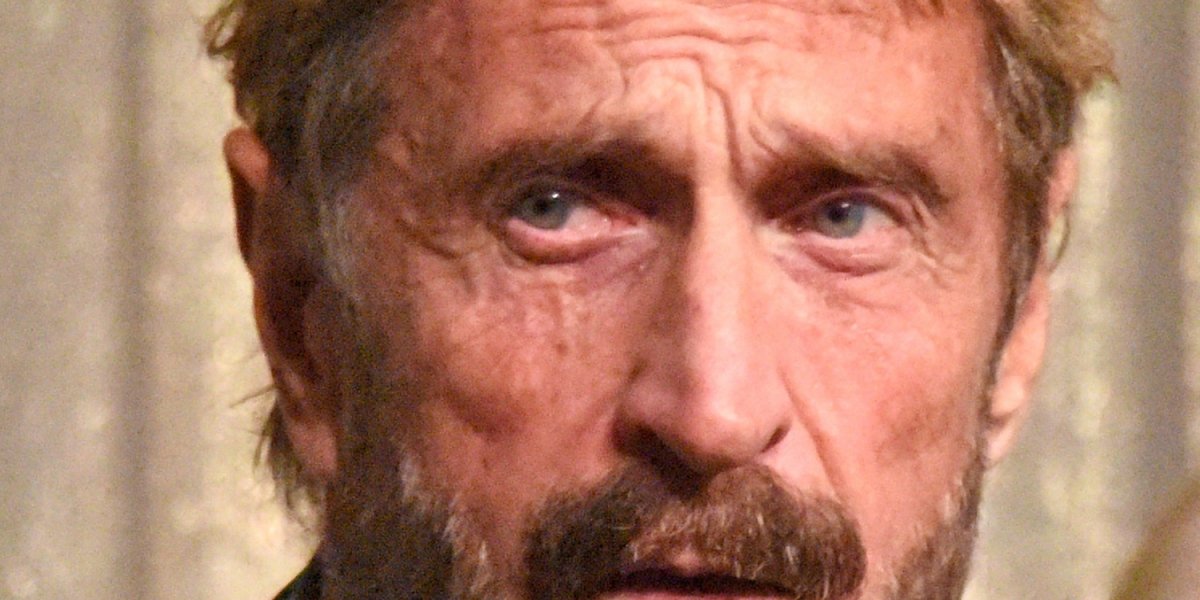 McAfee has had a controversial relationship with the law for years, though at times it is not clear what is real and what he says simply because he thought about it. The former Libertarian Party 2020 presidential candidate (Yes this is true), claimed to be "in exile" after being accused of "using Crypto Cuttencies in criminal acts against the US government" in January 2019.

In the video published, says he has not paid taxes for eight years and also claims that the CIA "tried to pick us up." In a tweet in July 2019 He posted a photo of me on a boat with a gun, part of an adventure that led to his capture and release in the Dominican Republic.

The full indictment released today (PDF) and claims that McAfee evaded paying taxes through various means, including the use of other people's names - in bank accounts, encryption accounts, real estate, boat. None of the above is in his own name.
McAfee is also charged with failing to file tax returns from 2014 to 2018 and if convicted faces up to five years in prison for each of the five tax evasion charges and up to one year in prison each year for failing to file a tax return. statement.

The Securities and Exchange Commission also sued McAfee for failing to disclose that it was paid to promote its initial coin offering (ICO) on Twitter from December 2018 to January 2018, despite allegedly receiving more than $ 23 million in Bitcoin and Ether . The McAfee bodyguard is also accused of participating in the program. You can read a PDF of the full complaint from here. 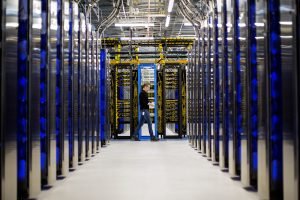