JSPaint is a free web application, an alternative to Microsoft Paint. Ms Paint is the basic image editor available in Windows by Microsoft.

The company announced a while ago that would be removing Paint from its latest Windows 10 operating system, launching the new Paint 3D (universal) application first released with Windows 10 Creators Update.

Still, Microsoft Paint is still included in Windows (Windows 10 Fall Creators), but the company plans to remove it sooner or later, as it had already announced.

The application is on the page jspaiηt.ml, and as it seems to work flawlessly.

As you will notice, its appearance resembles an older version of MS Paint, but seems to work on all modern web browsers.

Let me report that after a test I found that the web application probably works better than Microsoft, since it supports images with transparency.

See the screenshots below 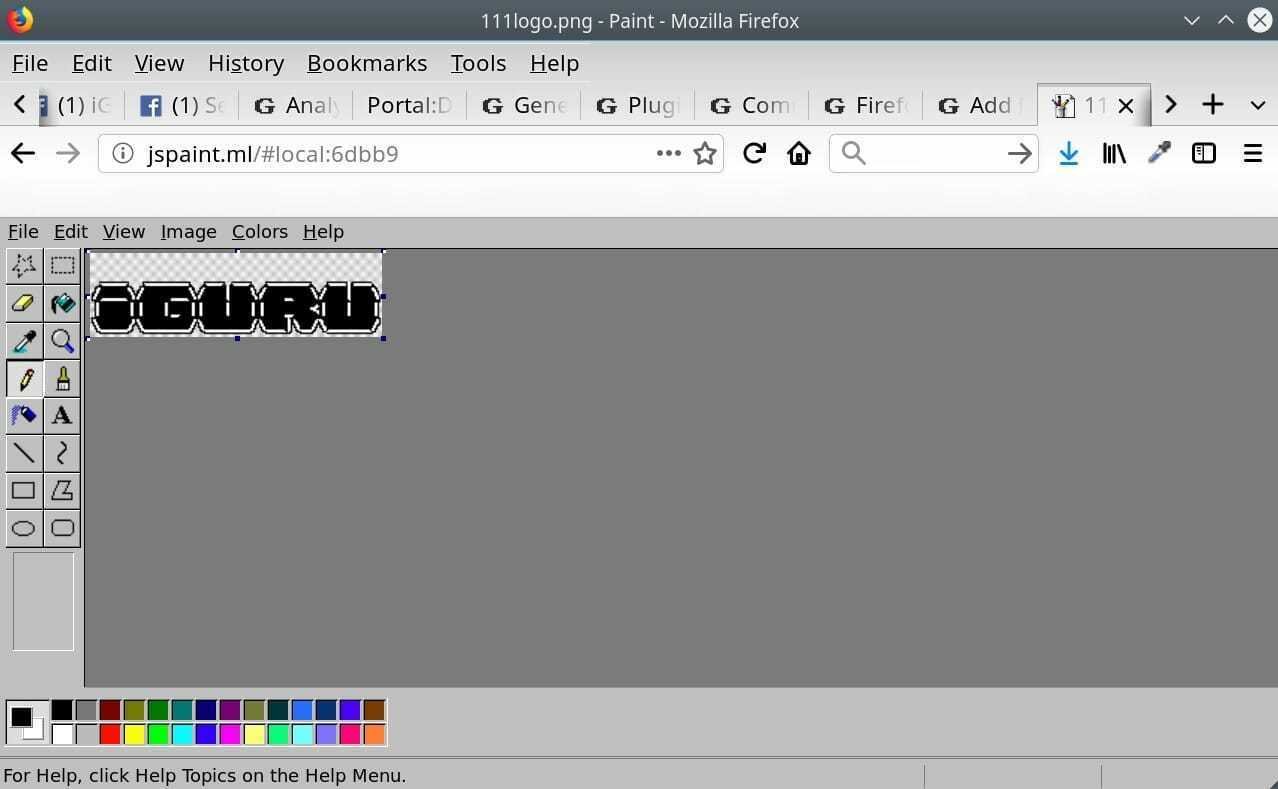 JSPaint, in addition to displaying transparent images, saves them without losing their transparency.

The developer of the JSPaint application says that most features exist and that everything will be added, including some interactive tutorials that could help users understand how to use the web application.

For more information, you can see its page project in Github.