In an earlier post, we mentioned the problems facing the Ecuadorian embassy with WikiLeaks founder Julian Assange.

The embassy had set terms for the founder of WikiLeaks to be able to continue living inside the Ecuadorian building in London as he has done for the last six years. A key condition was to stop posting tweets with political comments on Twitter.

"Let us not forget that asylum conditions prevent him from talking about politics or interfering in the politics of other countries," he said at the time. Lincoln Moreno at Deutsche Welle.

Ecuador today decided to lift the asylum regime, effectively throwing Julian Assange into the street. Minutes after he was expelled from the embassy, ​​British authorities arrested the founder of WikiLeaks, under the pretext of the scandal of offshore companies with INAPapers.

Assange had sought asylum at the Ecuadorian embassy since 2012 to avoid extradition to Sweden, where he was accused of rape, but also to the United States, where he has been prosecuted for leaking secret government documents.

According to the Guardian, Ecuador has allocated a lot of money to protect Assange. Over the past five years, the government has spent more than $ 5 million protecting it. Expenses include the payment of a security company and secret agents to monitor Assange visitors, as well as to keep records of embassy staff and British services.

Assange has also reportedly aligned himself with marginalized groups and personalities in recent years, including the leader of the UK Independence Party and xenophobic Nigel Farage, members of Donald Trump's campaign, representatives of European nationalist groups and individuals affiliated with the United Nations.

The president of Ecuador insists his country is not under pressure from the United States or other countries that may have an interest in silencing Julian Assange. Just like he had said at Deutsche Welle Assange: "exceeded the limits of freedom of expression". 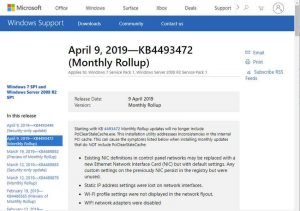 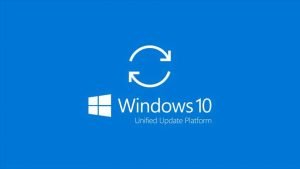