Not all HDMI cables are the same. There are differences you need to know before buying the right cable for you. 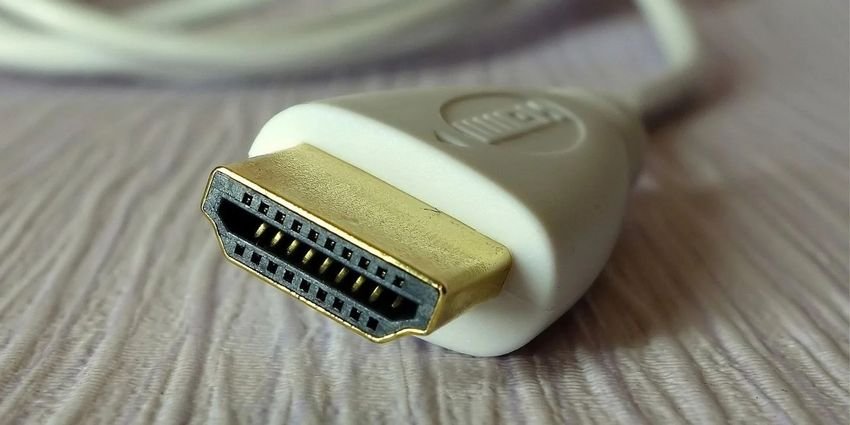 HDMI cables are an important accessory in your home cinema and in your media center in general. Using an HDMI cable is one of the most common ways to connect smart devices to a TV or home theater facility. And it is found almost everywhere. Computer monitors, laptops, HD TVs and game consoles use HDMI.

There are three main types of HDMI cables: Standard, High-Speed, Premium High-Speed ​​and Ultra High-Speed, and each type has subcategories. Therefore, read below to learn the basics about HDMI cables, including the available types and different HDMI jacks. 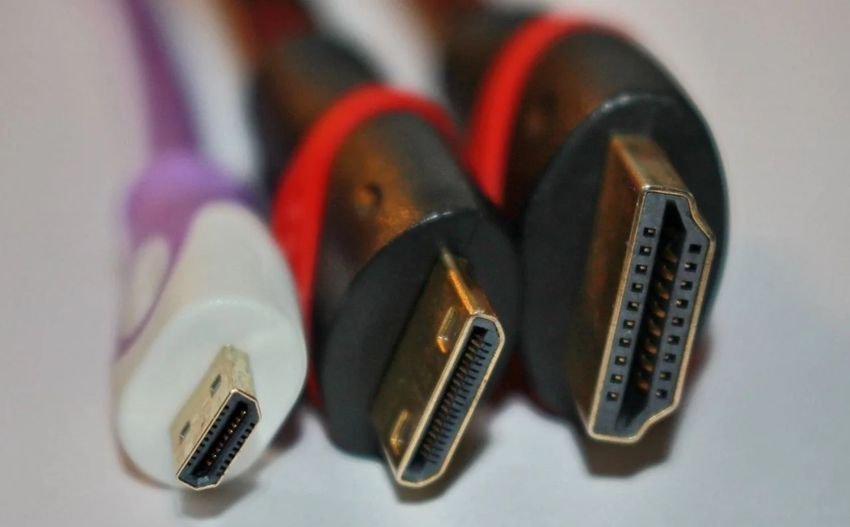 In addition to the fact that the ends can be male or female, it is important to understand the standards and capabilities of HDMI cables.

These cables are classified according to HDMI version and signal transfer speed (bandwidth). Here are the types of HDMI cables:

Standard is the most basic HDMI cable, designed for older consumer applications. The cable has a bandwidth of 5 Gbps, which supports 1080i or 720p resolution. Standard HDMI cables do not transmit 4K resolutions or later.

The standard HDMI cable also has a refresh rate of 30 Hz and is a stable choice for satellite TVs, DVD players and projectors. The publications HDMI 1.0 to 1.2a are inherent in this cable. This quality has almost disappeared from the market.

They stand out in two subcategories:

Standard with Ethernet
This cable has the same performance capacity as standard HDMI cables. The main difference is that it is equipped with a dedicated data channel. Both connected devices must have an Ethernet channel enabled to use the feature.

Standard Automotive
Standard Automotive is designed for in-vehicle HD video systems. The cable has the same features as the standard HDMI cable and is commonly used to connect portable DVD players or DVD players to car video monitors. It can also withstand vibrations and transmit signals that are not affected by interference.

And here we have two subcategories:

Although very few devices are compatible with this type of cable, it is an excellent choice for systems that support Ethernet streaming channels.

The cables also have low electromagnetic interference (EMI) and are available for both HDMI Type A and Type D jacks. Premium High-Speed ​​is a great choice for design and gaming PC software.

To make sure your cable meets the specifications in this category, look for one with an HDMI Premium cable certification tag. Each certified product label includes a unique holographic fingerprint and a QR code that you can scan for verification using the HDMI smartphone application.

The HDMI Ultra High-Speed ​​(ultra-high speed) cable is designed to support uncompressed 8K at 60Hz and 4K at 120Hz up to 48Gbps bandwidth. The cable can display videos in up to 10K resolution and up to 240 Hz on HDR TV.

Ultra High-Speed ​​HDMI supports HDMI 2.1, which means that it works with almost all HDMI devices, as it is also compatible with previous standards. And it is less sensitive to the low electromagnetic interference caused by some wireless devices.

It also supports new features such as eARC (Enhanced Audio Return Channel) and VRR (Variable Refresh Rate). To comply with all specifications, check the cable package for the Ultra High-Speed ​​HDMI certification label.

What you will encounter in Windows 10 October 2018 Update installation

HDMI Type A (Standard HDMI)
Standard types of HDMI jacks are commonly used on standard source devices, such as laptops, video game consoles, and Blu-ray players, on TVs and projectors. Type A uses a 19-pin configuration and is the largest HDMI jack.

HDMI Type B (Dual-Link)
This HDMI jack is designed for high-resolution monitors, but is not currently used in any major consumer products. The reason for this is that, with the launch of HDMI 1.3, the speed of a single connection exceeded that of the old dual connection.

HDMI Type C (Mini HDMI)
Mini HDMI jacks also use a 19-pin configuration and share the full functionality of standard HDMI jacks. However, the Type C is smaller and thinner than the A and B types. You will probably find it on smaller, portable devices such as tablets, DSLR cameras, and even some laptops.

HDMI Type D (Micro HDMI)
Although smaller than the Mini HDMI, the Micro HDMI retains the 19-pin configuration and provides the full functionality of its older siblings. This type of slot is commonly used for small cameras, smartphones and other mobile devices.

HDMI Type E (Automotive)
Type E is a special socket for car HDMI cables. Automotive differs from other types of plugs in that it has a locking tab that allows it to stay in place when your vehicle vibrates in potholes.

Which HDMI cable should you buy?

HDMI cables are the standard for audio and video on any device. From game consoles and TVs to monitors and computer audio bars.

While there are many cable standards with different features, almost every HDMI cable we have seen on the market in the last decade can handle any device and plug it in.

For most devices, including TVs, game consoles, and some audio systems, you probably need an HDMI 2.0 cable that supports 4K to 60 Hz, but you can also choose the most advanced type of HDMI cable, 2.1.

The good thing is that most HDMI cables are economical and many reputable manufacturers offer consumers a wide range of prices. You will find them in lengths from one meter up to one hundred meters (with only 1.500,00 euros).

The whole story of Windows through their logo