Kaspersky Lab, announced on Monday, according to the to Reuters, that he has asked a US federal court to overturn the ban on the use of its products, imposed by the Trump government.

The Department of Homeland Security (DHS) issued in September a directive that has led government agencies to remove Kaspersky's software from their networks within 90 days, as according to the directive, this software could facilitate Russian spies and threaten national security. 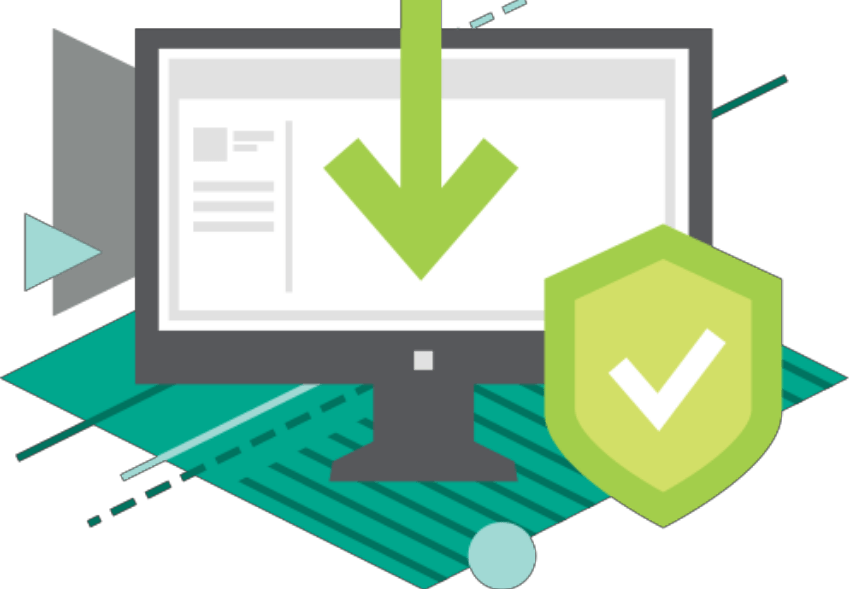 The appeal is part of Kaspersky's ongoing effort to refute claims that the company wants to be able to say no to the demands of the Kremlin. The company has repeatedly denied any ties to any government and said it did not help in government espionage efforts.

"DHS has damaged the reputation and commercial operations of Kaspersky Lab without any evidence of infringement by the company," company founder Eugene Kaspersky said in an open letter to Homeland Security on Monday.

The lawsuit claims that the government relied heavily on unpublished news that used them as data to judge Kaspersky's software. The Russian company is asking the court to overturn the ban but also to make a public statement stating that their products are not a threat to the security of US governments.

The value of Kaspersky's software sales to the US government is USD 54.000 or about 0,03 percent of its US subsidiary's sales, according to the complaint.

However, software claims have generally harmed the company's business activity, with retailers such as Best Buy Co. withdrawing Kaspersky's products.

Kaspersky said in October that it will submit its software source code and future updates for third-party audits. US officials said that although such a move would be welcome, it would not be enough.