The largest plane ever built crashed at an airport outside Kyiv, according to Ukrainian Foreign Minister Dmytro Kuleba.

"It was the largest aircraft in the world, the AN-225 'Mriya' (meaning Dream in Ukrainian)," Kubela wrote on Twitter. 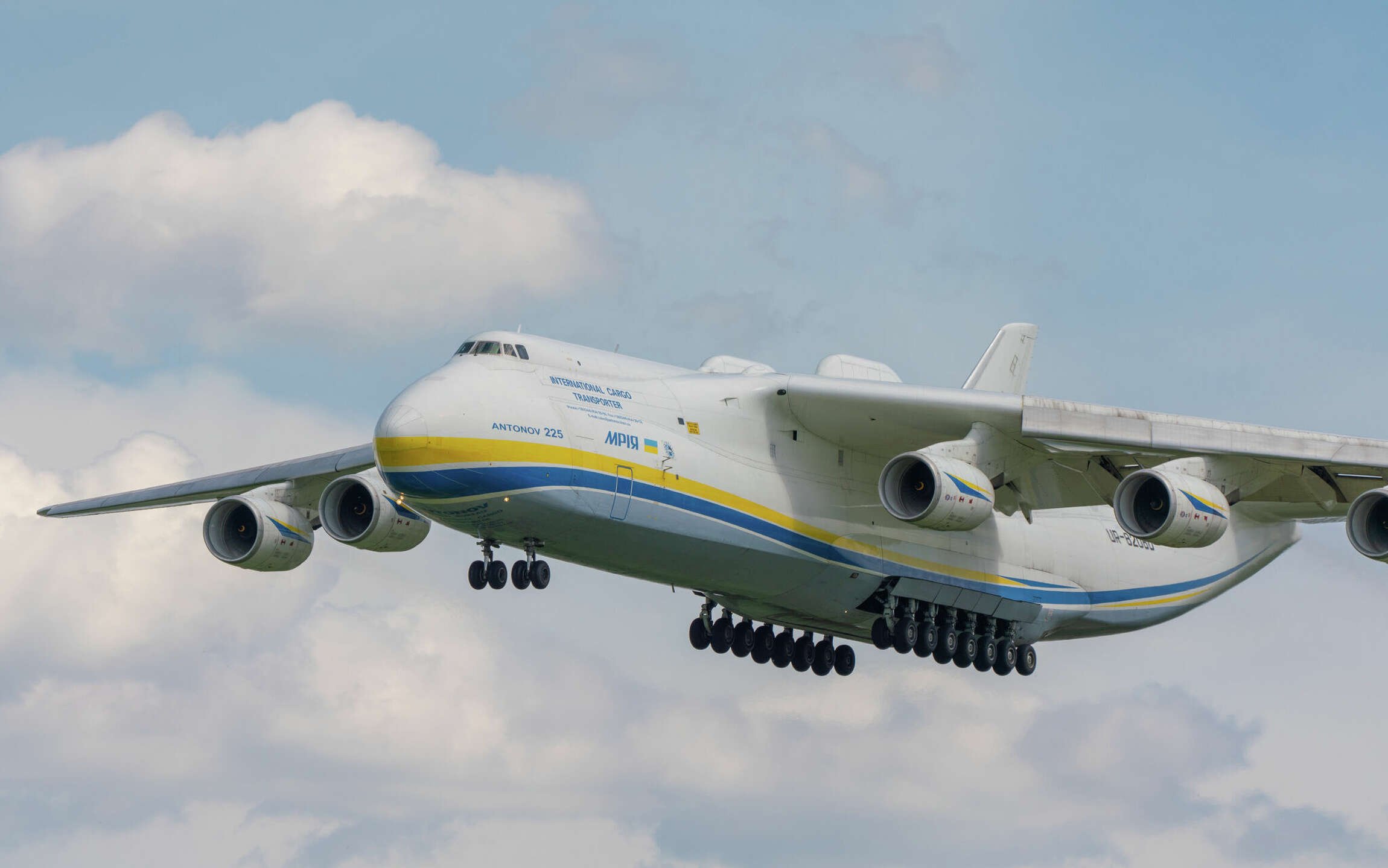 Russia may have destroyed our "Mriya". But it will never be able to destroy our dream of a strong, free and democratic European state. We will prevail! ”

This was the world's largest aircraft, AN-225 'Mriya' ('Dream' in Ukrainian). Russia may have destroyed our 'Mriya'. But they will never be able to destroy our dream of a strong, free and democratic European state. We shall prevail! pic.twitter.com/TdnBFlj3N8

The Antonov An-225 Mriya was built in Ukraine in 1985 when the nation was still controlled by the Soviet Union. It has six turbofan engines and is the heaviest aircraft ever built.

It was created as a strategic aircraft carrier, carrying Soviet spacecraft, but was later acquired by Antonov Airlines. It has since been used to transport large loads of emergency aid during natural disasters.

Microsoft wishes you happy 2016 with a game!

On February 25, the Russian military claimed to have taken control of Antonov Airport just outside Kyiv. The capture of Hostomel Airport, which has a long runway that allows heavy transport aircraft to land, means Russia can transport troops directly to the outskirts of Kiev. Hostomel is located just 4 miles northwest of the city.

Rumors immediately circulated that Mriya had been destroyed in battle. Although Kuleba's tweet confirmed the crash, Antonov said he was still gathering information about the fate of the huge plane.

Google has disabled the release of its Maps in Ukraine