Microsoft has just released the third cumulative update for Windows 10 in 18 since the official release of the new operating system. It is a living proof that the company follows an approach by delivering updates at a very fast pace.

Only the additional additions will be installed for you who have installed them.

To see if any of the Windows updates resolve the issue with Windows 10 activations that allegedly tortures several who installed the new operating system. 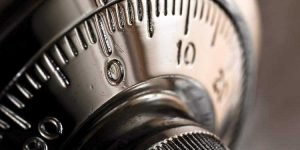 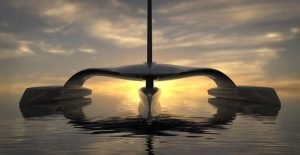