If you are a fan of old and unusual gadgets that were provided by KGB spies in the past decades, then if you are in New York do not neglect to visit the new KGB Spy Museum.

Located in Manhattan, the space has a huge collection of 3.500 gadgets with cameras, enigma cryptographic machines, transmitters, recorders, and other strange machines, all made and tested during the Soviet era.

The man who owns the museum is named Julius Urbaitis and is the second in a row, since a similar museum called KGB Bunker has opened in Kaunas, Lithuania.

One of the strangest objects in the museum is this special secret hidden camera in a ring that can shoot 5 frames.

See also the hidden FED camera in a ladies bag, which by opening the bag, allows you to take a photo.

And the enigma cryptographic device, which was also used by Hitler's German troops in World War II.

Does the following remind you of a film noir movie? Suitcase for recording monitoring or interrogation.

Here are the shoes of the corresponding KGB James Bond. With a special hidden case on their heel.

The new KGB Spy Museum Located at 245 West 14th Street in New York City, it is open from 10 a.m. until 8 p.m. Monday through Sunday and costs $ 25 for general admission. 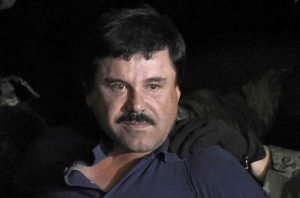 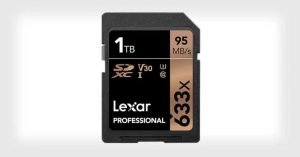