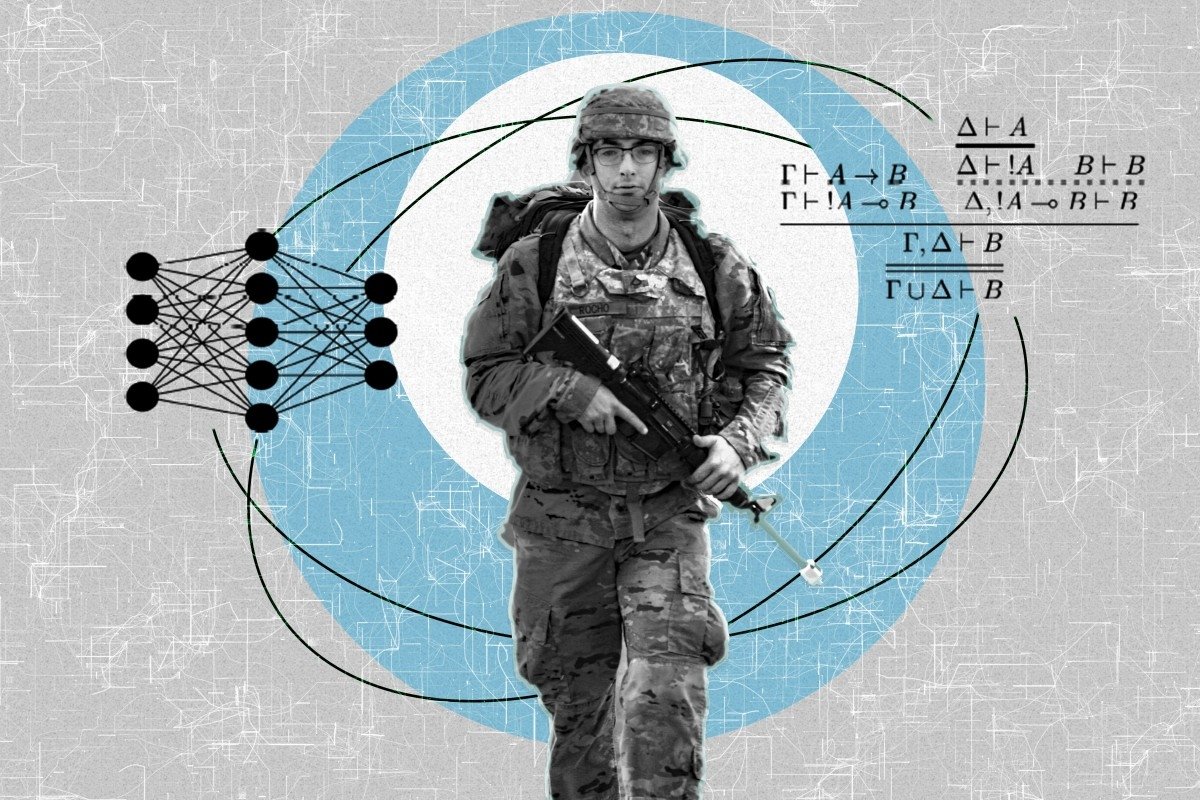 Their conclusion: China is moving too fast to make artificial intelligence an integral part of military modernization.

The researchers analyzed 343 artificial intelligence-related contracts awarded by the PLA and state defense companies. Among other things, an analysis of their spending priorities suggests that the PLA is particularly focused on the development of autonomous vehicles and the use of artificial intelligence and machine learning to improve information analysis, information warfare and target recognition.

Procurement records, although public, provide strong indications of strategy and intent, as the military usually does not have unlimited resources, so tracking procurement that leaders decide to spend their money on can be important as well as very instructive. .

So CSET studied more than 66.000 procurement records published between March 30 and December 1, 2020.

Among the things they discovered: PLA units generally do not make their own purchases. Instead, state-owned companies such as the Aviation Industry Corporation of China and China Aerospace Science and Technology Corp. and their subsidiaries appear to approve most of the artificial intelligence markets.

There were about 120 contracts awarded only for autonomous vehicles.

This means that their spending on artificial intelligence is equal to that of the US military. 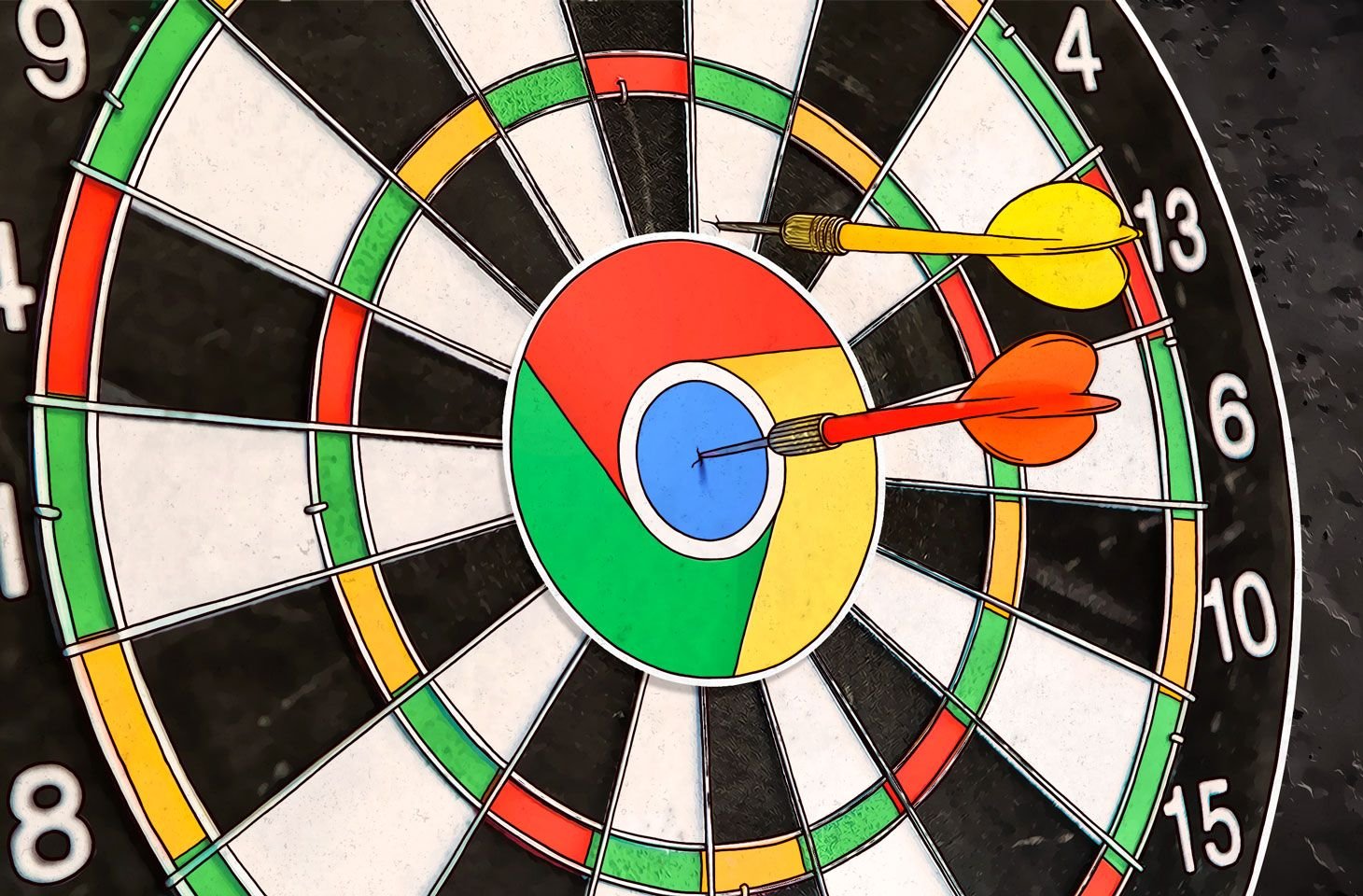