"It seems they can learn a lot, according to researchers at the Chinese Academy of Sciences." 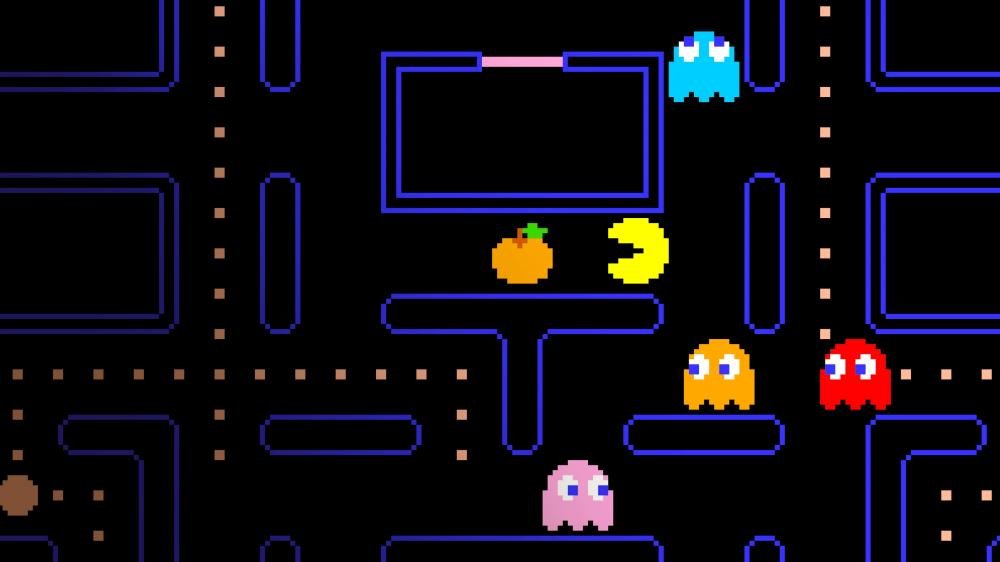 A team of neuroscientists from the academy said they used the classic video game to look at how primates made decisions.

The result was the first study of its kind to show that monkeys were able to formulate strategies to simplify a complex task.

"As far as we know, this is the first quantitative study to show that animals develop and use problem-solving strategies," said Yang Tianming, one of the study's authors, on Twitter. The results were published in the peer-reviewed scientific journal eLife last month.

Here's a video showing one of the example games. The big white dot indicates the monkey's eye movements. Below the maze are shown both the monkey's joystick movements and the model's predictions, as well as the monkey's current strategy estimated by the model. pic.twitter.com/f5oT727jQt

The scientists used artificial intelligence to come up with a statistical model to find out if the monkey's behavior could be analyzed in a set of strategies.

Play Classic Minecraft from your browser

The monkeys were then trained to use a joystick to move Pac-Man around a maze. They collected beads and avoided ghosts. The monkeys gained fruit juice as a reward instead of gaining points.

Yang and his colleagues found that the monkeys understood the basics of the game because they tended to choose the direction with the greatest rewards and knew how to react to ghosts in different ways.

Most importantly, the researchers found that the monkeys adopted a hierarchical solution to the Pac-Man game using a dominant strategy and focusing only on one subset of aspects of the game at a time.

The researchers said the study was important because it was quantitative and looked at complex tasks… The study's findings paved the way for a further understanding of the neural mechanisms behind advanced cognitive functions.

In addition, learning monkeys to play Pac-Man is fun….

Social media has made us stupid - how to fix it

Windows 10 version 21H2 available to everyone