Solution to the limited storage space with enough smartphones and tablets, but also to the fact that many users now have two or more "smart" devices from which they often want to access the same files, gives the MobileLite Wireless G2 of Kingston. 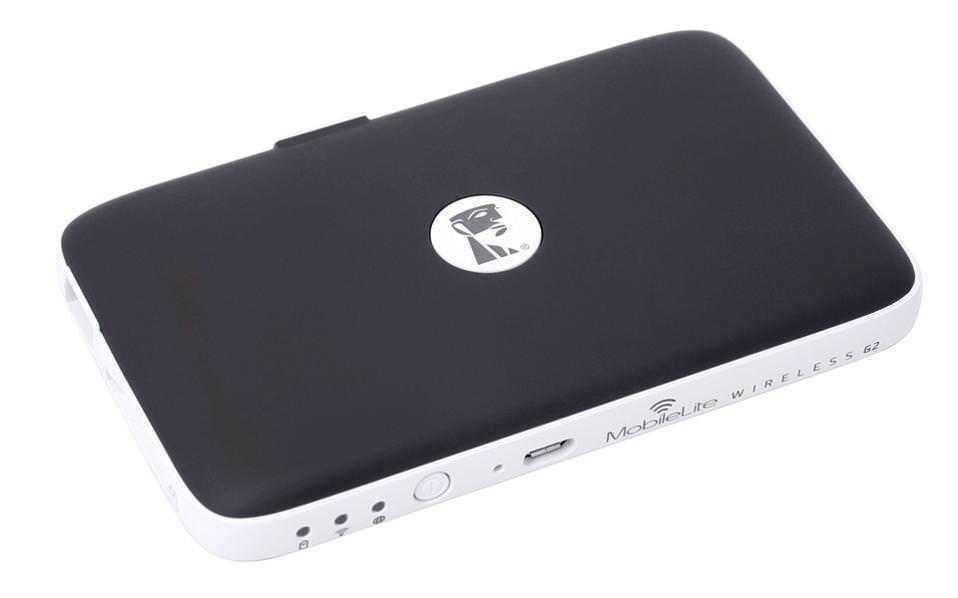 This is because connecting an SD card or USB stick to video, photos or text to the Kingston MobileLite Wireless G2 will act as the wireless external storage medium, "sharing" all this material on any machine (except from Windows Phone) supports Wi-Fi.

Even better, the MobileLite Wireless G2 enables wireless connection to more than one device at a time, so that for example two tablets can play different videos from the connected USB stick at the same time. Although this would be enough for its price, which is around 45 euros in Greece, the gadget offers other possibilities, first of all because its battery can be used to recharge a smartphone up to twice.

Also, thanks to the LAN port, it also functions as a portable wireless router, creating a Wi-Fi network from any DSL connection - a useful feature especially for those who travel frequently and stay in hotels. At the same time, it is compatible with USB 3G modem, which means that with the same mobile connection one can surf on all its devices.

The MobileLite Wireless G2 is quite small in size and weight, and very easy to use - for smartphones and tablets with Android or iOS, Kingston has developed applications from which one can also intervene in the gadget settings. Through the same applications, the "smart" devices communicate wirelessly with the Wireless G2, which in practice proves to be able to "share" files without any problems, and in fact at any time on more than one machine. Thus, even when we "opened" two different movies on an iPad and an Android phone, the videos "started" quite quickly on both devices, while "playing" without interruption.

But the gadget is doing just as well in terms of autonomy, since its battery provides over 13 hours of wireless streaming before it needs to be plugged into the socket again. On the other hand, although it supports a wide range of music, video and document files, it's natural for every smartphone or tablet to play only those that are compatible with its operating system. 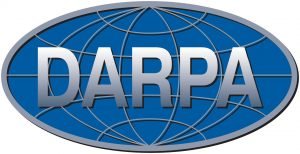