Devices that have kodi installed with addons are illegal… Sales of devices that have pre-installed software for obtaining copyrighted content are illegal, according to today's ruling of the European Court of Justice. The decision was the result of a complaint from the anti-piracy BREIN to a store selling multimedia players with anti-piracy software (Kodi).

Note that in the last 12 months there has been a very large increase in sales of devices that have preinstalled software that facilitates streaming piracy. 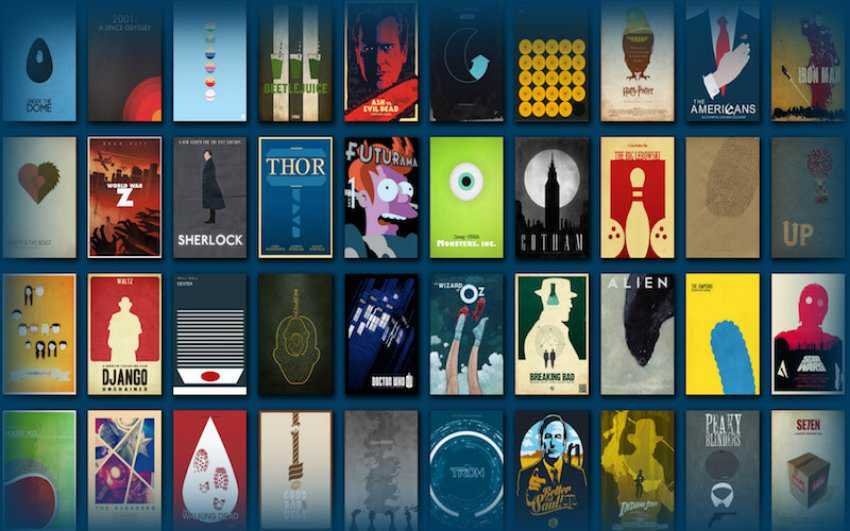 Of course, we talk about the various TVBoxes that come with pre-installed kodi and the addons that allow the streaming of pirated movies.

They usually run on Android and the Kodi platform with a number of third-party add-ons, the devices become completely pirated tools as you can find the latest movies, TV shows and live sports.

Perhaps one of the hundreds of sites that participated in these sales was the Dutch Filmspeler.nl. The online store was the target of the BREIN Piracy Group. Filmspeler's owners believed their pre-set devices were legitimate, arguing that their sale was not a felony as defined by the EU Copyright Directive.

Android Studio 4.0 has just been released

The case originated in 2015 when the Dutch District Court initially complained to the EU Court of Justice. It was asked whether it is illegal to sell a product (in this case a media player) with pre-installed add-ons containing links to websites distribute copyright works such as movies, TV shows and live broadcasts without permission.

That is, he did not even need a lawyer.

Hajime botnet: 300.000 infected devices and no one knows why