The final version of Kodi 17.1 "Krypton" comes with many improvements to many of the components of the final version 17, such as: PVR, VideoPlayer, and Music Library. It comes with better configuration, better audio support for Android, and an updated user interface (UI) with a new default theme called Estuary. 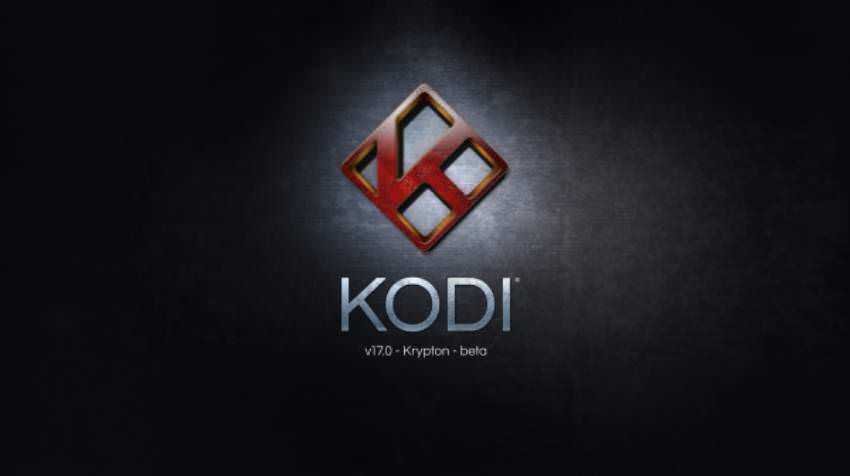 "The new Estuary theme default is specially designed as a 10-foot UI, while touch screens have a new touch feature called Estouchy. The new Chorus2 is also available as the default web interface to complete the redesign, ”Kodi developers said in the announcement.

Prominent features of Kodi 17.1 "Krypton" include support for tag scraping, performance improvements, better management of huge libraries while navigating, better video and audio synchronization, enable video decoding and encoding for all supported platforms, as well as and resume switching.

It comes with new inputstream extensions that have been added and include several new SmoothStream, Real-Time Messaging Protocol (RTMP), NXMSL, and MPEG-DASH features. For color conversion, there is OpenGL support and hardware-accelerated DVD playback.

Kodi v17.1 is now compatible with the Android Audio API standard, which means you should run at least Android 5.0 on your device.