Microsoft recently updated Windows Defender to prevent the viewing of folders and files that have been excluded without administrator privileges.

This is a significant change, as many malicious users often use this information to hide malware in folders not controlled by Windows Defender. 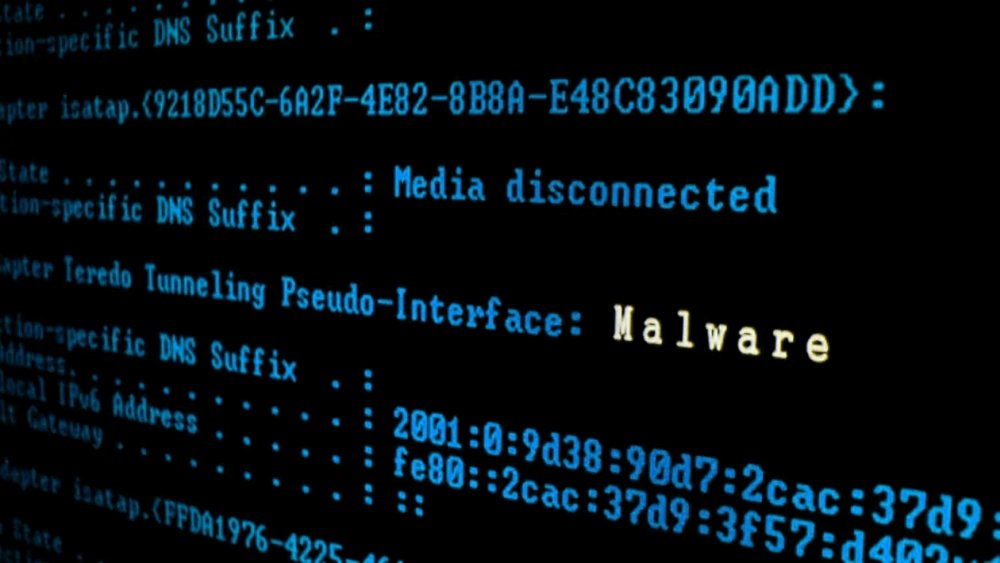 However, this cannot stop a new botnet called Kraken which was recently discovered by ZeroFox. This is because Kraken adds itself as an exception instead of trying to find out which folders have been excluded. It's a relatively simple and effective way to bypass the Windows Defender scan.

During the Kraken installation phase, it tries to move to% AppData% \ Microsoft.

ZeroFox reports that Kraken is an information theft malware associated with cryptocurrency wallets.

Why still free Windows 10 and how do I upgrade?

It can steal various cryptocurrency wallets from the following sites:

You can find more information about how Kraken works at blog of the company.