The new 4.4.2 version has not been announced yet on the official site of the app but you can see what it offers. 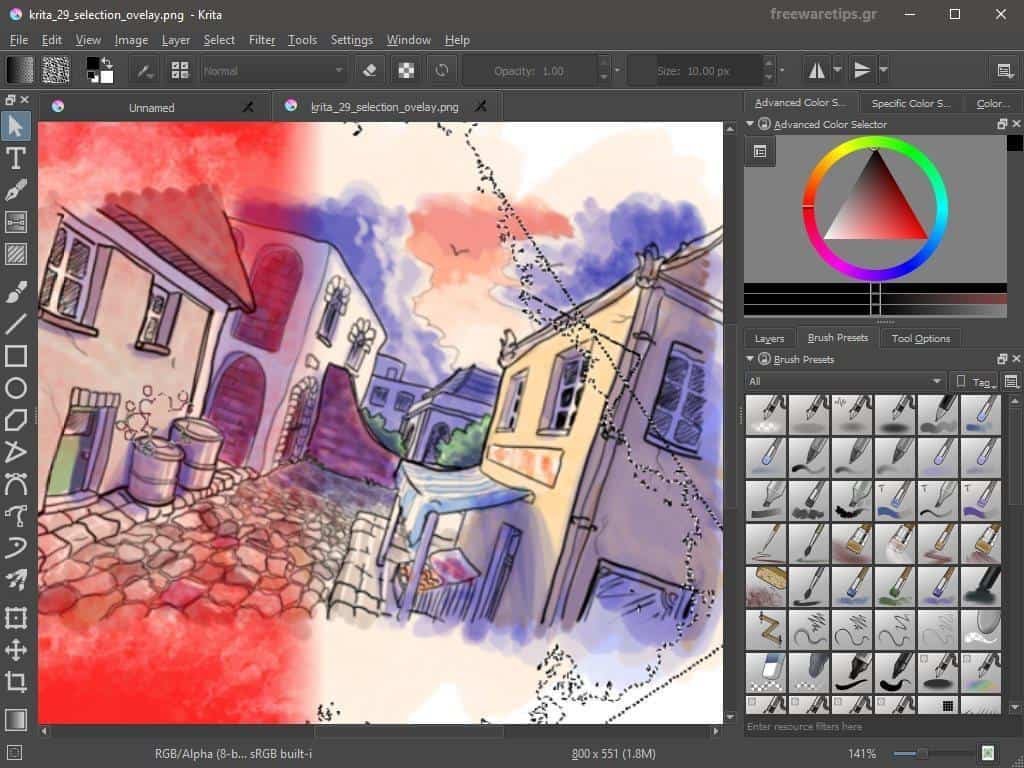 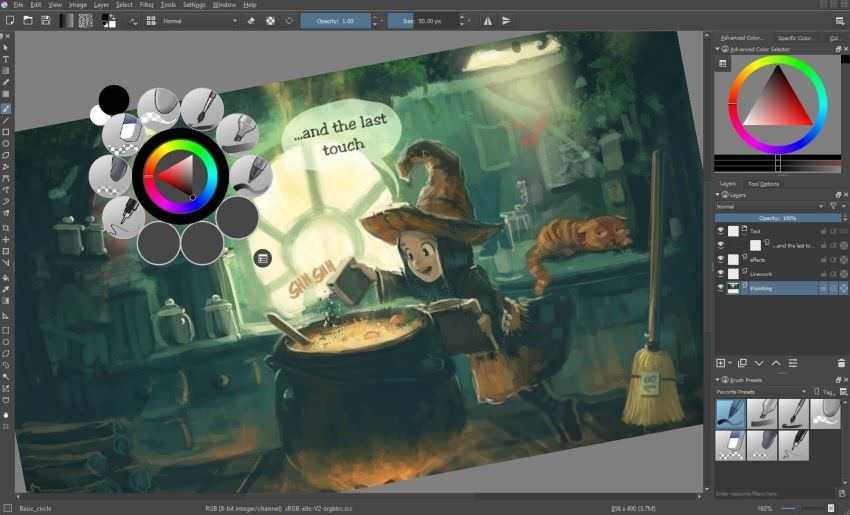 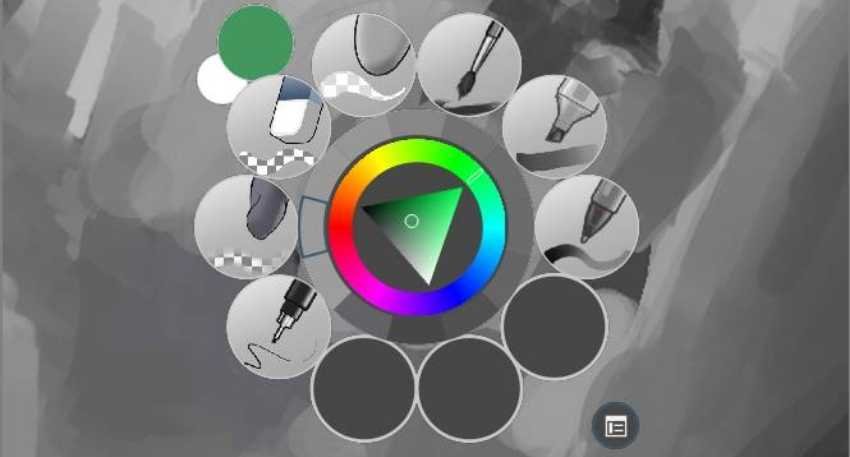