Have you ever looked at a Google map and the point you are interested in is blurred? If so, you will probably be upset because you can't do your job. 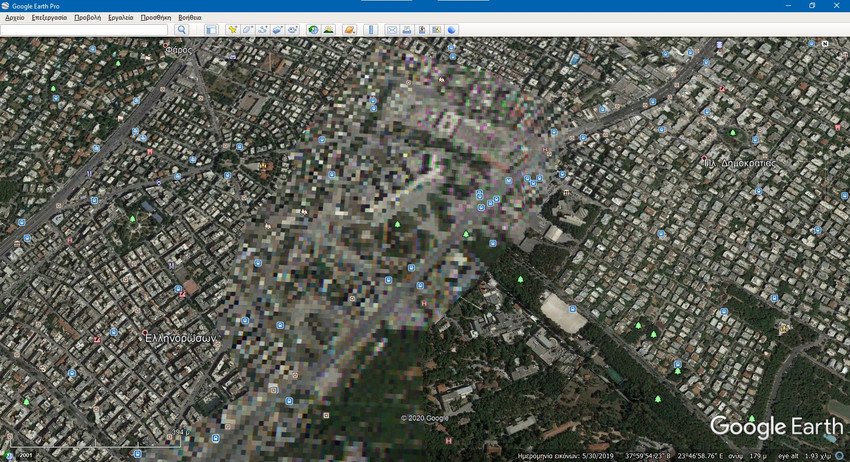 It has happened to us several times, however. Whether we wanted to show a roadside assistance exactly where we are, or a mobile phone company where we want a connection, or a visitor where our offices are, when these points were in a blurred area of ​​Google we had a huge issue to communicate.

Even if we gave coordinates from the mobile phone, when the recipient put them on the Google maps, he could not find out the exact point because the same blurred area appeared on him.

But there is a way that instead of coordinates you can send a photo of the map, completely blurred and with a highlight of the point you want. Of course the movements that we will describe below can be done by the recipient, but believe us, it is better to send him a ready-made photo with your position, than to sit down and tell him what to do to find you.

There are two solutions to the problem. Let's go see them:

2. Navigate to the point on the map you want that contains the blurred area.

3. In the lower left corner you will see a date, such as 2001 shown in the photo above. Click on it.

4. A bar will open on the top left, which will have a pointer that can be moved. Hovering the pointer with your mouse, right to left, you will be presented with older chronological images from the specific area. Go to the far right of the pointer in the most recent photo and although it is blurred move one step to the left until you find one that is clean. 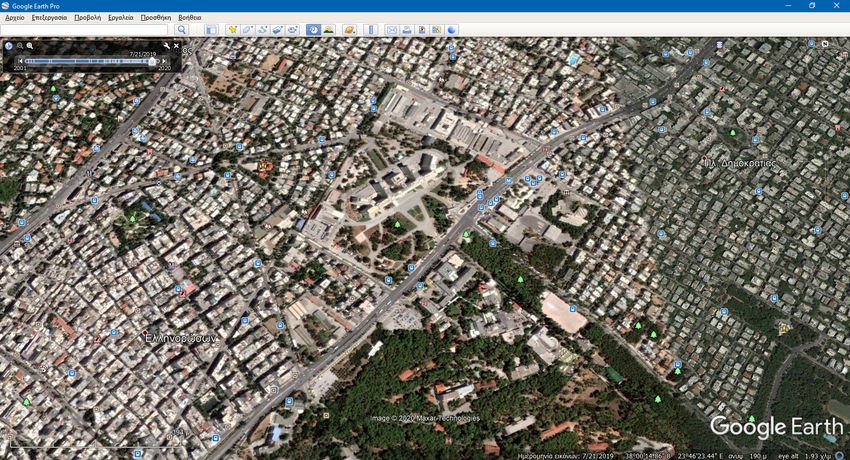 Now you can mark your location on the clear photo, take a screenshot of your screen and send it wherever you want.

The rationale behind this is that Google is bound to blur areas of military or public interest (such as the pentagon we have as an example) as well as any others requested even by individuals, but chronologically until the last six months.

Six months ago, changes were supposed to have taken place, so the enemy or the outlaw could not be aware of the current situation.

Solution B. Via the GYS website
1. Enter the map provided by the site of the Army Geographical Service.

2. Focus and go to the area you want and you will see that miraculously it is not blurred. They just give the old map photos directly to GYS and they are all without blurred fields. 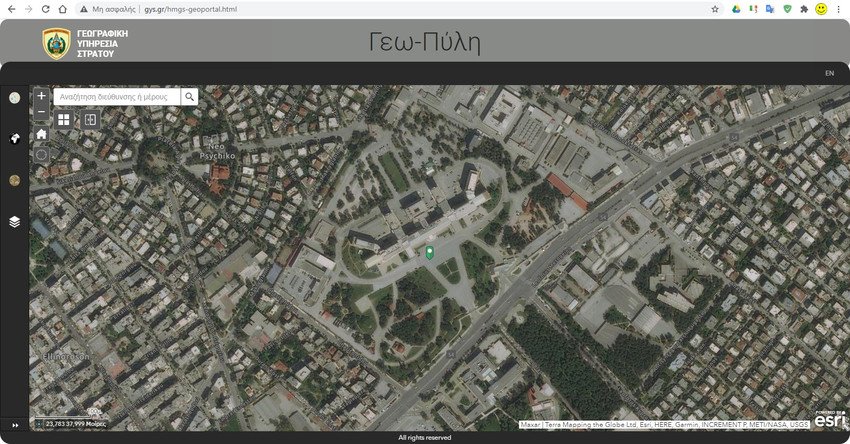 3. You do not have Google tools here (distance, area, etc.) but you can mark a dot by pressing the + symbol at the bottom left, next to the coordinates in degrees.

And here, as soon as you mark the point, take a screenshot of the screen and send it to the person concerned. 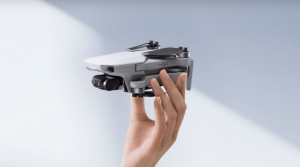