Find out when the life cycle of each version of Windows 10 starts and when Microsoft stops supporting it. 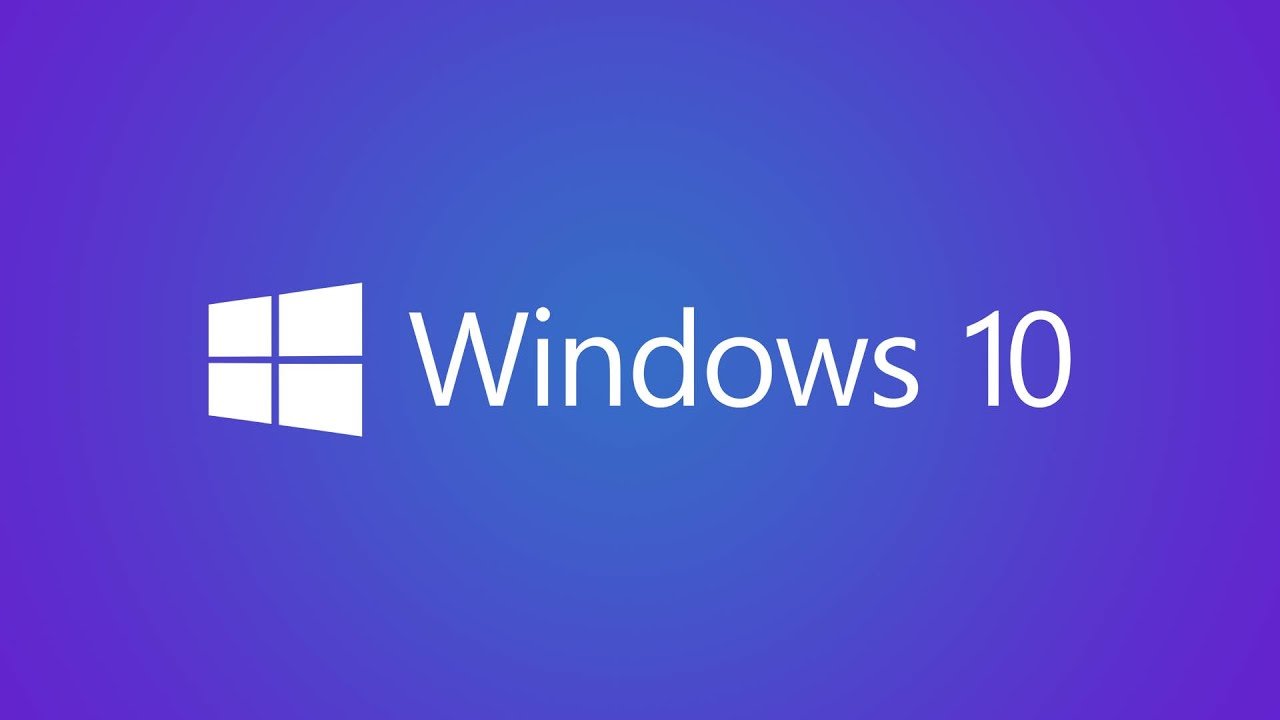 It does not matter if you have Windows 10, Windows 8.1, Windows 7 or any other version. Everything has a life cycle. This cycle begins when the product is first made available to the public and ends when Microsoft stops supporting it.

In the case of Windows 10, knowing the life cycle of a product version is a useful piece of information in deciding whether or not to upgrade.

In Windows 10, feature updates are released twice a year via the Semi-Annual Channel (SAC), which is governed by the new Modern Life Cycle Policy.

This new policy means that the operating system is offered as a service, maintained and supported continuously and is never considered a complete product.

As long as you use the current version with a genuine license, Windows 10 will continue to be supported. Microsoft maintains a version (feature update) for at least 18 months after its initial release to the public.

Additionally for each version of features you can always install cumulative updates (quality updates) during the supported time, to keep your device safe and running smoothly.

And usually, most people want to upgrade to the latest version before the release on their device reaches the end of the service.

The lifespan of previous versions of Windows 10 is as follows:

Depending on the version of Windows 10 installed on your PC, you can postpone feature updates using the advanced Windows Update options.

Although this option is of more interest to organizations and businesses, anyone can delay a function update to avoid potential errors and other problems that are known to occur in the early days.

Windows 10 downloads and installs cumulative updates automatically, but no longer requires feature updates unless your version is nearing the end of its service life.

If you do not know the version you are using, there are many ways you can check and understand if you need to upgrade to stay supported. The simplest is to see it in Settings> System> Info.

Microsoft plans to end support for Windows 10 on October 14, 2025. When Windows 10 was first announced in 2015, the company advertised it as the latest version of Windows.

However life cycle page states that the company "will continue to support at least one half-yearly Windows 10 channel until October 14, 2025" for Home, Pro, Enterprise and Educations. If you do not understand what exactly he means by the above, it is not our fault. This is what Microsoft says in Greek.

The withdrawal date, however, means that after October 14, 2025, Windows 10 devices will no longer receive security and quality updates and you will no longer be able to contact the company for support.

The life cycle is different if you are using versions of Windows 10 Long Term Servicing Branch (LTSB). Windows 10 LTSB is probably the best version if you do not bother with feature updates.

They are versions that have been supported for up to 10 years, have no bloatware and do not receive feature updates.

Windows 10 LTSB is an option for Windows 10 Enterprise and is only available to Volume License or MSDN subscribers.

Which hacking forums are famous and what are they discussing there