ELTA was attacked by a cyber last night for security reasons and until the completion of the investigation, it was decided to isolate the entire Data Center of the company. 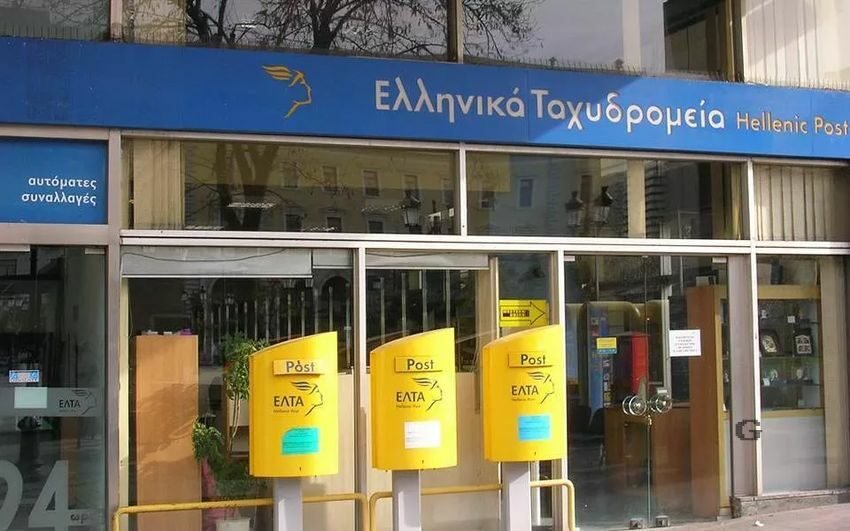 The temporary suspension of the commercial information system of all post offices was announced by ELTA due to a cyber attack they received last night.

We read in the announcement of the Hellenic Post (ELTA):

The Hellenic Post Office faced a cyber attack on its information systems last night through malware. The immediate reaction and actions of the competent official functions limited and prevented the spread of the attack. We have been informed immediately and are working closely with all relevant government authorities as well as with IT companies specializing in cybersecurity.

For reasons of prevention and security and until all the necessary actions are completed, it was decided to isolate the entire Data Center of the company. Therefore we announce the temporary suspension of the commercial information system of all post offices and there will be new later in the day, new information to the public and our customers.

The Hellenic Post apologizes for the temporary inconvenience, which is due to actions of common cyber criminals and assures that all possible efforts are being made to return to normalcy as soon as possible.

This is not the first time that ELTA has become a lever for attacks. The company had warn in January 2022 about phishing its customers using her brand name.

NASA is preparing to abduct asteroid

How to change the need for passwords