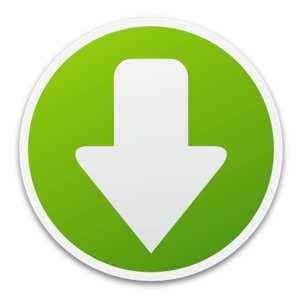 That's it Prenda Law is one of the most notorious copyright trolls in the US. It is the law firm that threatens thousands of alleged BitTorrent pirates with lawsuits, but at the same time gives them the alternative of a relatively cheap "settlement".

By taking pirate films, the arrested agree several times to pay a few hundred dollars, instead of going through his time-consuming and disturbing trial trying to defend themselves in court.

Fortunately, the law firm system seems to have been inactive in recent months as the courts began to find serious shortcomings in the evidence presented by the office at their headquarters.

Today, a publication uncovered the underground activities of the law firm. Prenda Law fished victims… How? He did seeding or Greek, he distributed pirate material.

In this way, he managed to catch his victims by storing all the IPs that downloaded the files he shared. Then you can imagine it, a lawsuit with a settlement proposal and the profits in the Bank… 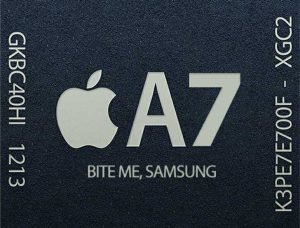